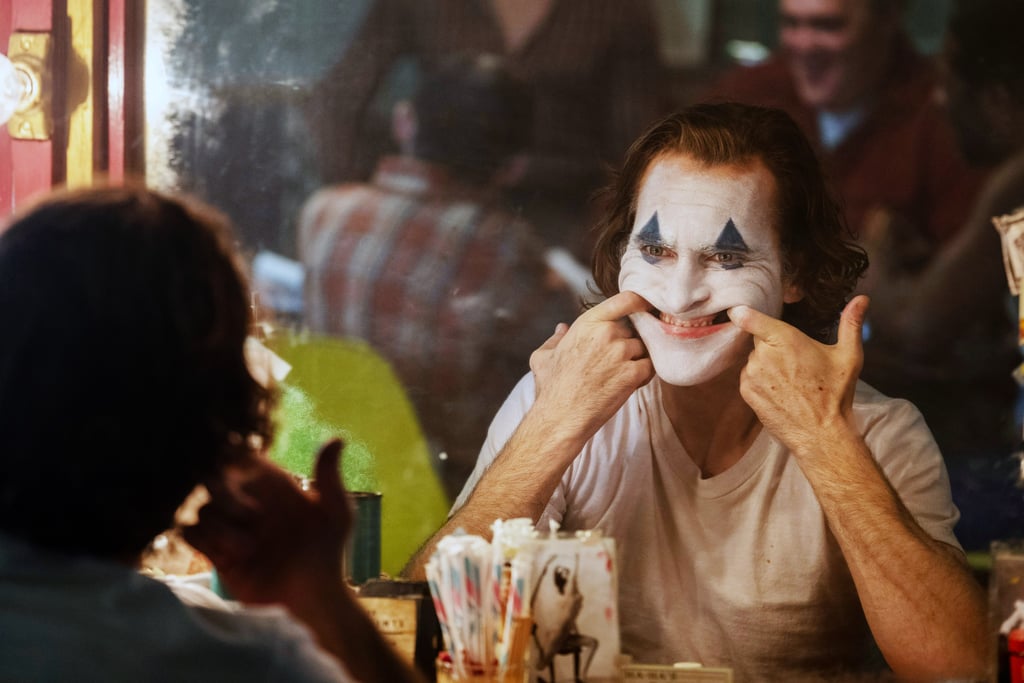 What Happens to Joker? How Does It All End?

For various reasons, I know a lot of people aren't willing to go see Joker in theaters. After seeing the film, directed by Todd Phillips and starring Joaquin Phoenix, I can say I understand why there's so much controversy floating around this film in the current political and societal climate — at its core, it's about a man who struggles with his mental health, is constantly sh*t on by the world, and retaliates in the most violent ways. In today's landscape, it's absolutely terrifying.

If you don't feel like going to the theater to see Joker, never fear: I did all the work for you by putting together a list of the major plot points that happen in the film. You'll get the overall gist of the movie without ever leaving the comfort of your couch or needing to hear Phoenix's uncomfortable, uncontrollable laugh for yourself. (Maybe you can check it out once it lands on Netflix at some point.) Needless to say, there are a ton of spoilers ahead for Joker, so beware.

Related:
Your Guide to the Surprising Number of Joker Movies Coming Out
Previous Next Start Slideshow
MoviesJoker