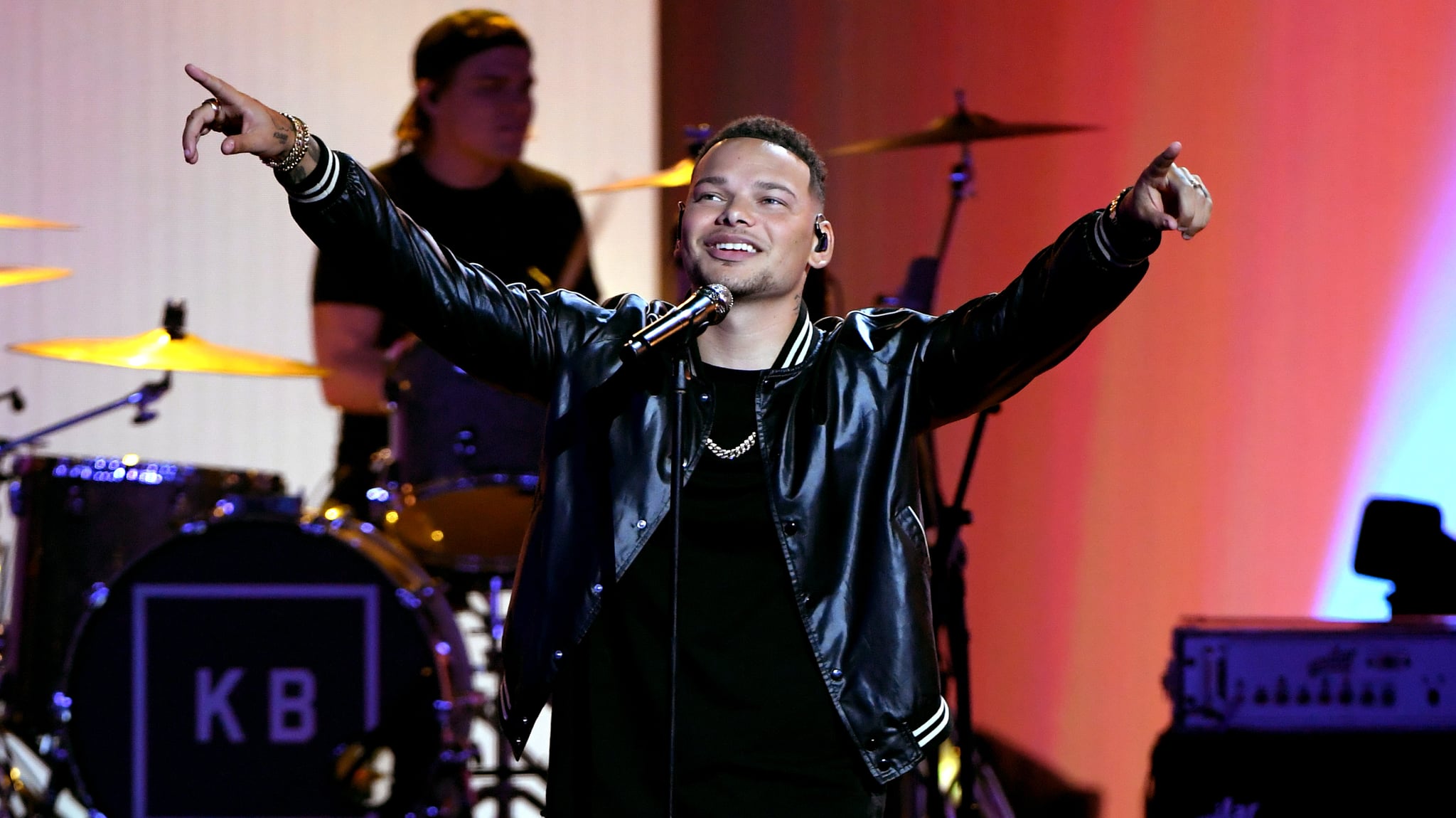 Kane Brown gave a moving performance of "Worldwide Beautiful" during the ACM Awards on Wednesday night. As he took the stage at the Grande Ole Opry, the 26-year-old addressed the camera, saying, "I just want everybody to love everybody. And this is a song I wrote for it." The song, which Brown released in June, sends an important message of racial equality as he sings, "You're missing every color / If you're only seeing black and white / Tell me how you're gonna change your mind / If your heart's unmovable." For the performance, Brown was joined by a socially distanced choir in the balcony, making the number even more emotional. Watch his performance ahead.