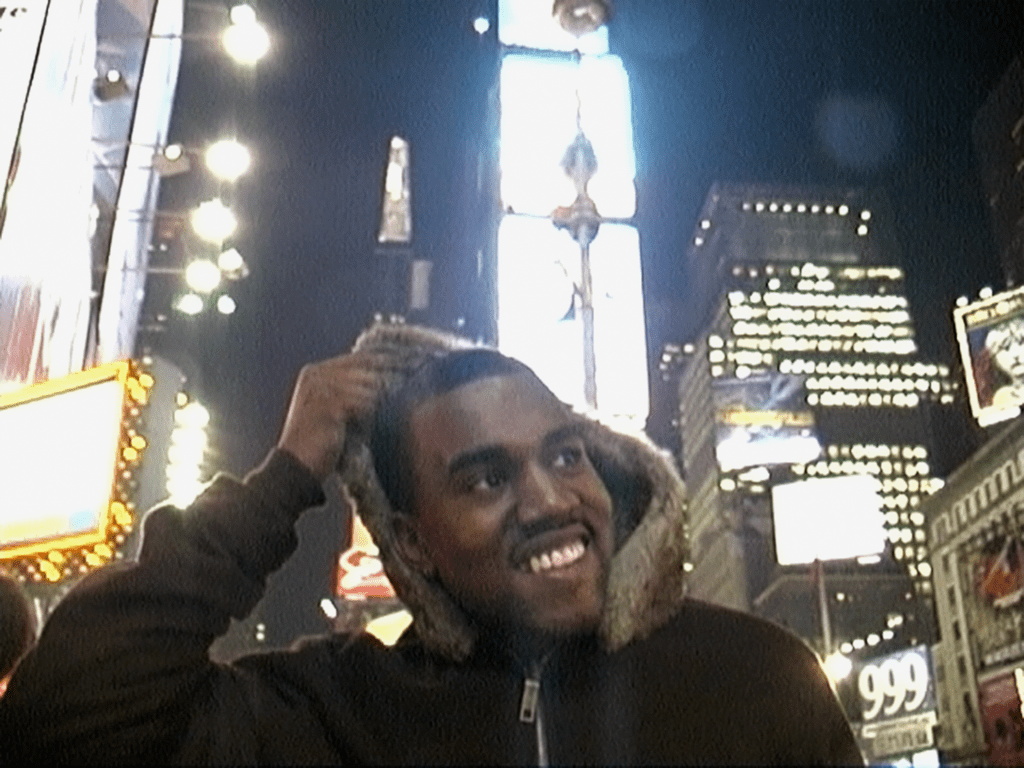 Netflix is giving us the old Kanye West with its new documentary "Jeen-Yuhs: A Kanye Trilogy." The first chapter of the three-part docuseries premiered at the Sundance Film Festival in January then hit Netflix on Feb. 16, giving viewers insight into the rapper's early days through video footage filmed over the course of 20 years. The second chapter arrived on Feb. 23 and walks us through the entire recording of West's debut album, "The College Dropout," as well as his journey of becoming a well-respected rapper in the music industry.

The documentary is directed by two of West's frequent collaborators, Coodie Simmons and Chike Ozah, and features tons of star-studded cameos, including Beyoncé, Kobe Bryant, Pharrell Williams, Mase, and, of course, JAY-Z. However, the best appearance comes from West's late mother and number one cheerleader, Donda West.

Though West was involved in the making of the project, the 44-year-old rapper previously demanded that he get the final edit and approval of the doc before its Netflix release. "I'm going to say this kindly for the last time. I must get final edit and approval on this doc before it releases on Netflix," he wrote on Instagram. "Open the edit room immediately so I can be in charge of my own image. Thank you in advance 😊."

In a recent interview with "Entertainment Tonight," Simmons and Ozah revealed why they didn't grant West's request. "Our company is called Creative Control, so that tells you a lot right then and there," Ozah said. "Input is always welcome. We'll use that input and take the best from it as it aligns with the film and objective goal of the film we're trying to make."

Simmons added: "I said to myself, 'Trust God.' God led you up to this point. You got to continue to trust God and that was it. And I know God's gonna work it out because this film is very important for everybody who has a dream, for everybody after us."

Keep reading for the biggest takeaways of "Jeen-Yuhs: A Kanye Trilogy."