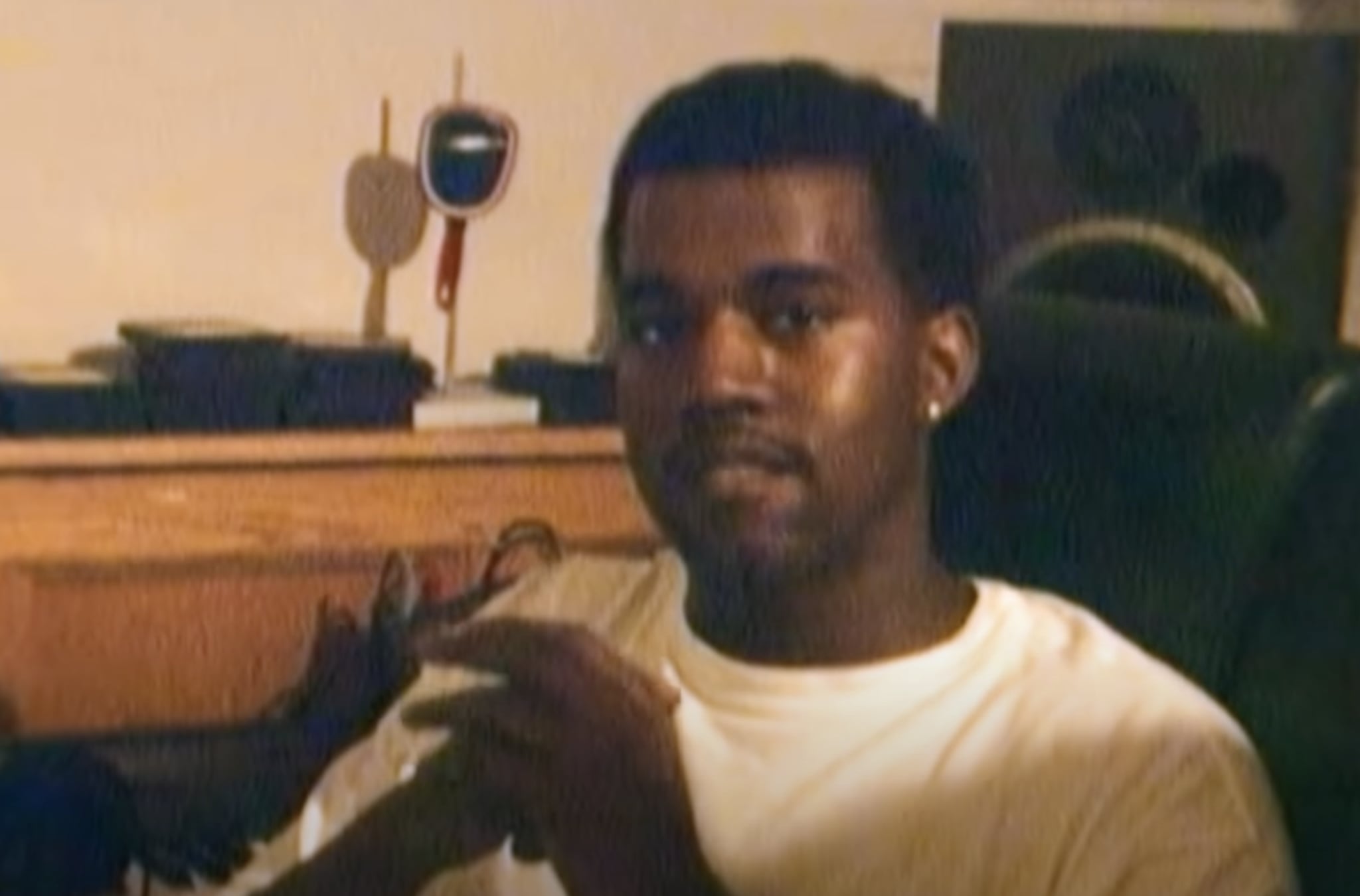 Kanye West fans, gather around, because Netflix is releasing a documentary about the enigmatic rapper called "Jeen-Yuhs: A Kanye Trilogy." The three-installment project — which has been over 20 years in the making — is "an intimate and revealing portrait of Kanye's experience," according to the streaming giant. The archival documentary will focus on West's life and career, from his early days trying to break into the music industry up until today, analyzing his reputation "as a global brand and artist." It will also follow West's journey from becoming a rap artist to a businessman and touch on his failed 2020 presidential bid as well as the death of his mother, Donda West.

Netflix shared the first-look trailer of the documentary on Sept. 25, which shows behind-the-scenes footage of a young West with rapper Yasiin Bey (formerly known as Mos Def) as they rap lyrics from their early collaboration "Two Words" from West's debut album, "The College Dropout." Another teaser clip was released on Jan. 10, which revealed the origin story behind how West began calling himself a genius in 2002.

The latest trailer for the documentary arrived on Feb. 4, which offered a deeper look into what we can expect to see — including appearances from JAY-Z, Pharrell Williams, Ludacris, and West's mother. In the clip, director Coodie Simmons says, "When I first put the camera on this up-and-coming producer back in '98, I knew he was destined for greatness." He adds: "The goal was to see how far his dreams would take him, but I had no idea where life would take us next." According to the trailer, the documentary will explore Simmons and West's estranged relationship as well.

The documentary is codirected by Simmons and Chike Ozah, two of West's collaborators who worked on his "Jesus Walks" and "Through the Wire" music videos. On Jan. 21, West shared a statement on Instagram demanding that Netflix "open the edit room immediately" as he didn't give his final approval of the doc. Simmons and Ozah responded to West's request in a "Rolling Stone" interview published on Feb. 1. "This just comes with the territory," Ozah said. "This is Kanye's personality, so you just embrace it. . . . This is the person that we're dealing with. We all know what we're dealing with." "Jeen-Yuhs: A Kanye Trilogy" is set to premiere on Netflix on Feb. 16. Ahead, check out the documentary's teaser clips and trailer.