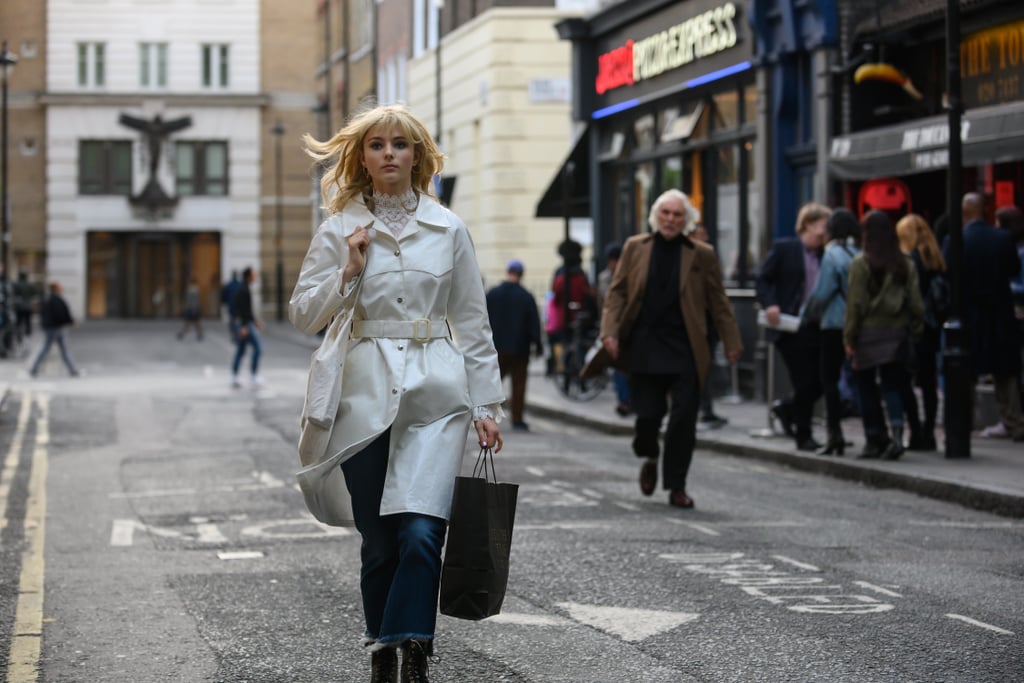 Last Night in Soho Takes Place Across Central London, Through These Famous Spots

Last Night in Soho is the new psychological slasher from Edgar Wright, and unsurprisingly, the majority of the film is set in London's Soho. Following an aspiring fashion designer named Ellie (played by Thomasin McKenzie), who studies at London College of Fashion, the film takes us on a journey not only through Ellie's life, but on a journey through Central London — from the past to the present day.

Filmed in a number of prestigious London landmarks (including Liberty and Ronnie Scott's renowned Jazz Club), Last Night in Soho switches between the 1960s and pre-pandemic London, often showcasing what some of those older landmarks have become. For those living in or regularly visiting London, there are a number of spots that you may recognize while watching the film, so we've pulled together a handy list of all the significant places and why you might have heard of them.

Read on to find out more about the filming locations in Last Night in Soho.