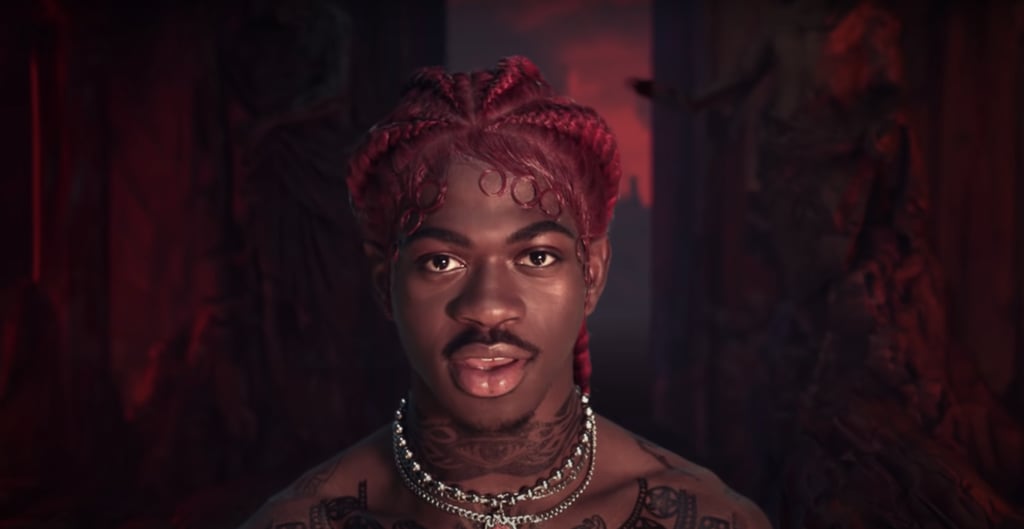 So, What's the Deal With Lil Nas X's "Montero" Being Removed From Streaming?

On Tuesday, fans of Lil Nas X found that they were having difficulties streaming the 22-year-old singer's most recent single "Montero (Call Me by Your Name)." It didn't take long for Lil Nas X to address the issue himself, tweeting, "there's nothing i can really do about it." He further added to fans' panic by telling them to "stream call me by your name hard today because it may no longer be available tomorrow." Columbia Records, Lil Nas X's label, also thanked fans for bringing the issue to their attention, tweeting, "It's unfortunately out of our control but we are doing everything possible to keep the song up on streaming services. We will keep you up to date as we hear more. Thank you for understanding."

The reason for the track's sudden removal and issues across streaming platforms is still unclear and neither Lil Nas X nor Columbia Records have been able to shed any light on the situation. However, Billboard later confirmed that the song was not being removed, though neither Spotify nor Apple Music have addressed the situation yet. "Montero (Call Me by Your Name)" first debuted on March 26 to praise from pop fans and backlash from Christian pastors saying he would be "going to hell" for the imagery used in his music video and promotion of satanic shoes. Despite the backlash, the single debuted at the top of the Billboard Hot 100 on April 10 with 46.9 million streams. Keep reading to see what Lil Nas X had to say about the situation.

Related:
Lil Nas X Has Become the Queer Prophet of Pop, and "Montero" Is Only the Beginning
Previous Next Start Slideshow
MusicLil Nas XCelebrity Twitter

Music
"The White Lotus": Beatrice Grannò Is a Talented Singer in Real Life, Too
by Victoria Messina 3 days ago