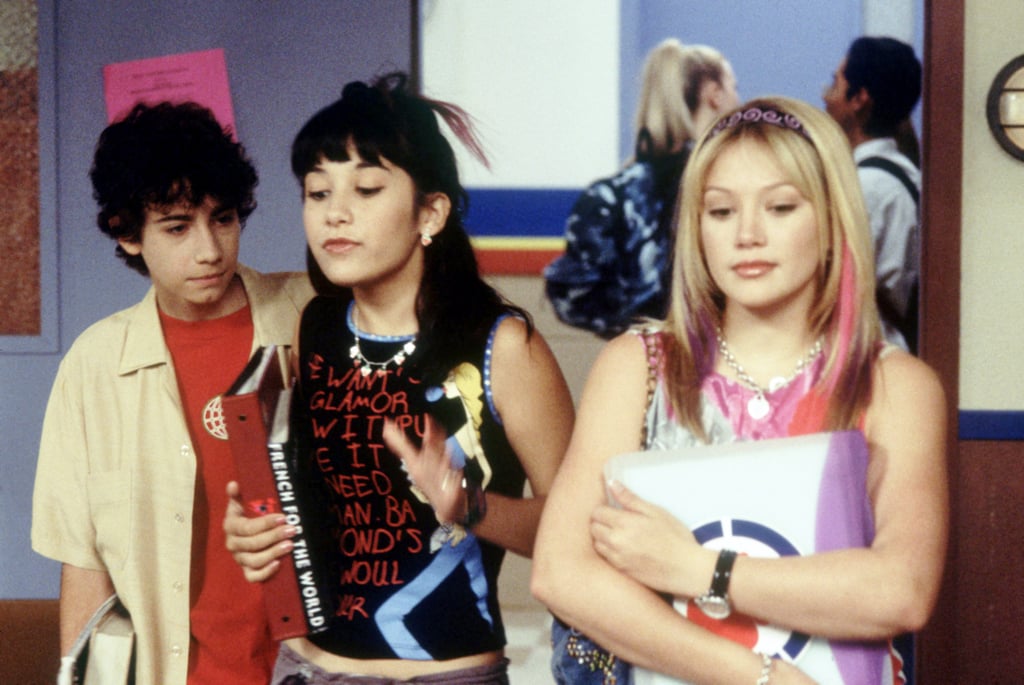 Ready For the Lizzie McGuire Revival? Here's What the Original Cast Is Doing Now

It's official: Lizzie McGuire is coming back! At the D23 Expo, Disney announced that a revival of the classic 2000s teen sitcom is on its way for streaming service Disney+, with star Hilary Duff returning as Lizzie. But what about the rest of the cast? The announcement didn't include any information on which, if any, actors from the original series will reprise their roles alongside Duff. As it turns out, it might be a little tricky to get some of them to return, since several of them have actually left acting altogether. So if they're not acting, what's the original cast up to these days? We've found out what we can about the main cast's post-Lizzie careers — keep reading and see whose career has turned out to be the most surprising!