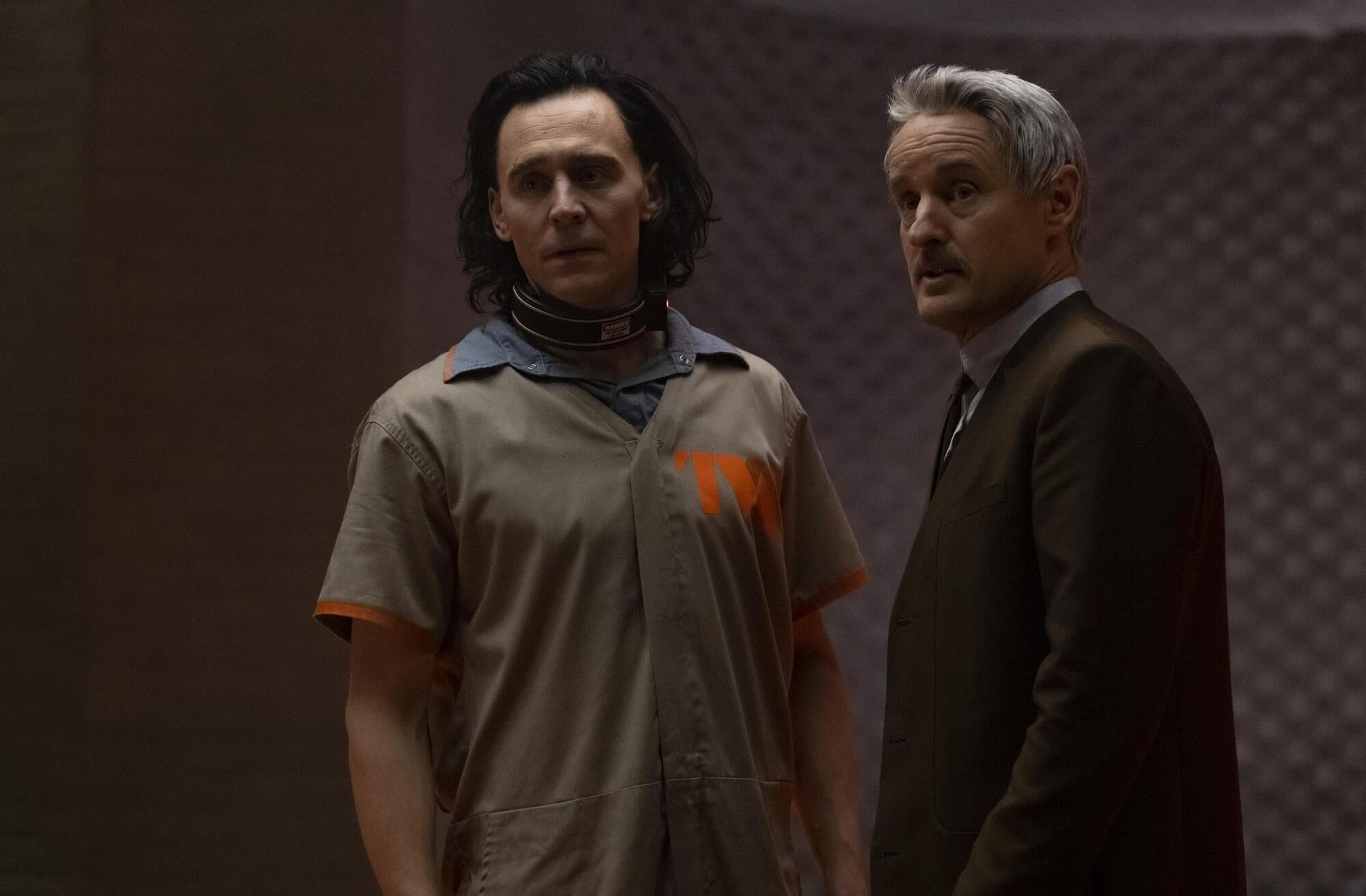 The new Disney+ show Loki is — obviously — about the god of mischief and his latest adventures. As it turns out, it's also about the Time Variance Authority, a shadowy organization that we haven't heard about before. So what do they do, and are they good guys or bad guys?

The short answer is simply that the Time Variance Authority oversees time itself, particularly timelines. "We protect the proper flow of time," Mobius M. Mobius tells Loki in the latest trailer. He also explains that Loki "broke reality" when he picked up the Tesseract in New York and teleported away, thus creating at least one new timeline branch (but actually many, as seen in a shot of several branching lines). It's up to the TVA to try to set things right, and that's why they've recruited Loki, the guy who did the breaking, to help do the fixing.

In the comics, their role is explicitly tied to oversight of the multiverse, where they function as an impossibly massive bureaucracy, filled with employees who are born into their roles and stay there for life. They are, essentially, a faceless bureaucracy that tasks itself with keeping an eye on the ever-expanding multiverse, down to the last detail, although some members — Mobius included — do play slightly larger roles as individuals.

It's the latest in a long line of increasingly pointed hints that the onscreen Marvel universe will be exploring the multiverse as its next overarching plot, now that the Infinity Saga is over. From the looks of the Loki trailer, this version of the TVA seems a bit like the onscreen depictions of SHIELD: a bureaucracy on the surface, but with some serious fighting abilities and goals of their own. We've already seen multiple "super" organizations so far, starting with the SSR and SHIELD and now into SWORD and beyond. It will be intriguing to see how the TVA differs from each of those bureaucracies we've already seen! And we don't have long to wait: Loki premieres on Disney+ on June 11.