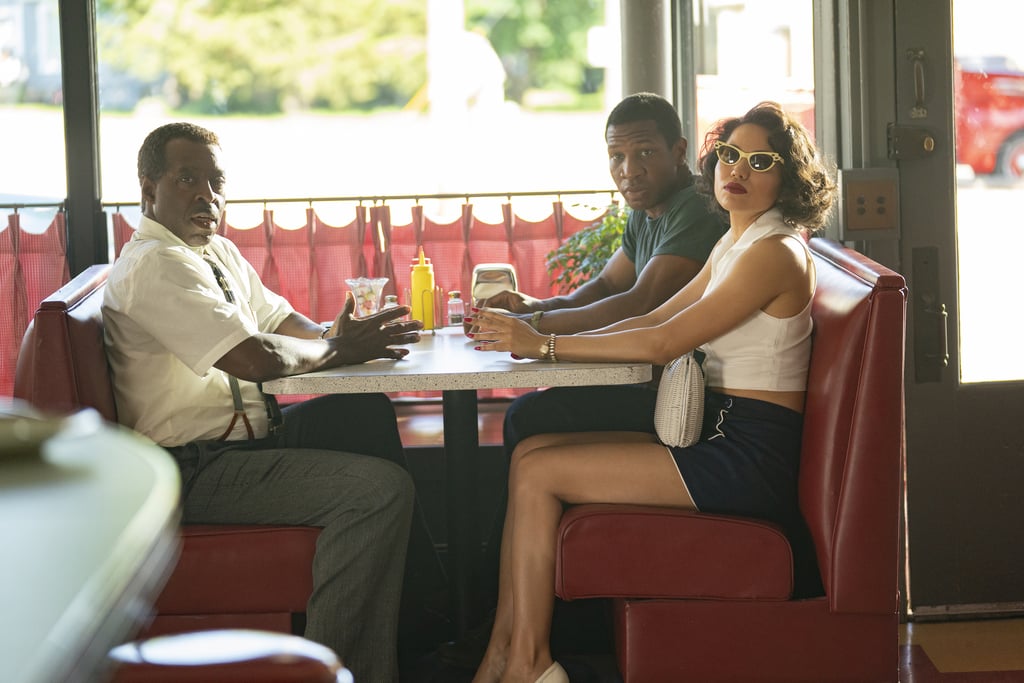 What's an HBO show without its expertly put together soundtrack? Misha Green's book to TV adaptation of Lovecraft Country may be a sci-fi horror series with all sorts of ghoulish monsters lurking in every scene, but that doesn't mean it can't also have some of our favorite tunes bumping in the background! The show takes place in 1950s Jim Crow America, which heavily influences the mix of old-school and modern music that makes up the soundtrack.

Few shows can feature songs from both Tierra Whack and Etta James in the same episode and have it make perfect sense, but Lovecraft Country makes it work. While we await news on whether the show will be bringing us a second season full of old-school jams and modern hits, check out the music featured on the show ahead!