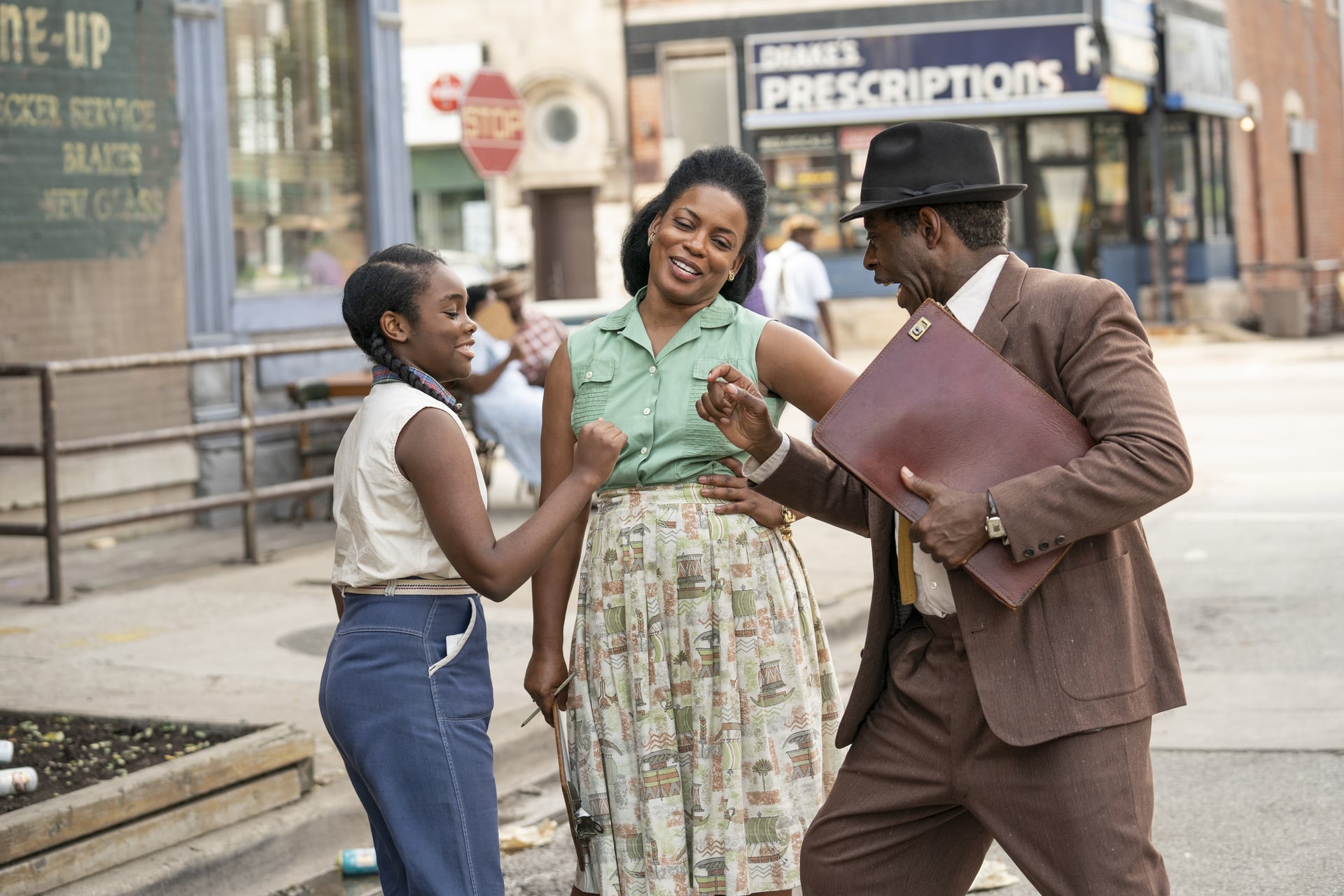 In the first episode of HBO's adaptation of Lovecraft Country, main character Atticus Freeman embarks on a journey across 1950s Jim Crow America to find his missing father. With his friend Letitia and his Uncle George in tow, they are confronted with H.P. Lovecraft-inspired monsters in the woods, and other eerie events, but the true nightmare is the threat of violence from racist police officers. And that's exactly where the interesting dynamic of Lovecraft Country occurs: monsters are terrifying, but vicious racism is absolutely horrific. So in response to his experiences, Uncle George decides to put together a travel book. (Yes, it's the same book that inspired the controversial Oscar winner Green Book, but let's not dwell on that.)

What Inspires the Travel Book in Lovecraft Country?

Uncle George's travel book is actually inspired by Victor Hugo Green's The Negro Motorist Green Book, which is one of the many references to literature found throughout the series (references to H.P. Lovecraft abound, which are ironic due to his infamous racism). Green's famous tome was an annual guidebook for African American road-trippers, published from 1936 to 1966 during the era of segregation and intense Jim Crow laws. The Green Book served as a guide for the services and places that were friendly to Black people in a time when segregation and discrimination was widespread — and perfectly legal. The guide initially was limited to just the New York area, but eventually expanded across the United States.

Who Was Victor Hugo Green?

Green started off as a mailman, eventually getting the idea to write his famous Green Book, and later, founding a travel agency. He was born in Harlem in New York City, where he lived during the Harlem Renaissance of the 1920s. He noticed how African Americans were buying cars, but were deeply restricted in where they could safely go, especially when traveling. In the South, many hotels and restaurants legally excluded Black people, or they were made to stay in separate facilities. But one day in 1936, he had an idea: to create a comprehensive list of all the first-class hotels, restaurants, and even gas stations that would welcome and cater to African Americans, even though he dreamed of "a day sometime in the near future when this guide will not have to be published."

Green created his own publishing office for his guide, established a Vacation Reservation Service travel agency to book reservations at Black-owned establishments, and eventually expanded to places outside the US like Bermuda and Mexico. 15,000 copies a year were printed until 1966, two years after the Civil Rights Act was passed.

What Was Green's Experience Traveling America?

Green published his Green Book in response to horrific, nightmarish situations he himself experienced and heard about from countless Black people. As Black Americans bought more automobiles, in part to avoid segregation of public transport, they experienced unimaginable hardships. They were refused accommodations in hotels, were denied service in restaurants, and car repair shops even turned them away when it came to repairing a vehicle. Most terrifyingly, many road-trippers were faced with threats of violence, and even threats to their life, in "sundown towns." In both the book and TV version of Lovecraft Country, Atticus is confronted by a police officer that tells him that in seven minutes at sundown, his "duty" would be to kill him. It was situations like those that made Green's guide so necessary, and the reason why in the series, Uncle George finds it imperative to create.