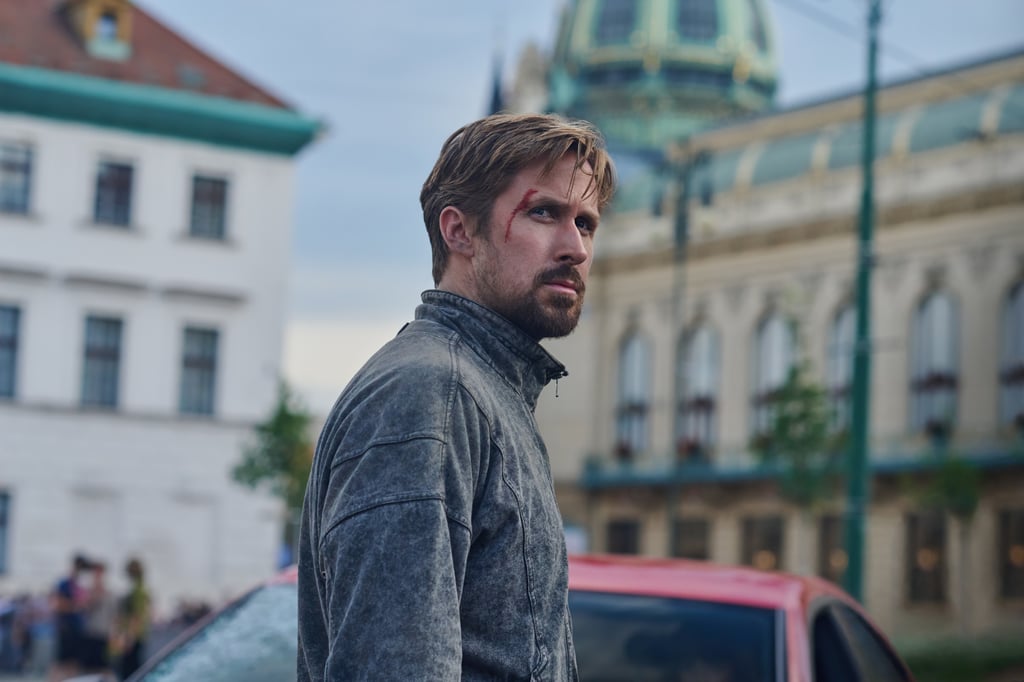 If You Loved "The Gray Man," You'll Love Mark Greaney's Other Books

The Netflix adaptation of "The Gray Man" is finally bringing Mark Greaney's bestselling thriller series to the screen 13 years after the first novel was published in 2009. Greaney's spy thrillers follow the adventures of a globetrotting former CIA operative turned assassin for hire as he navigates betrayals, international conspiracies, and much more. The movie is the first in a hoped-for franchise, with an ending that definitely leaves the door open to continue adapting more novels in the series.

"The Gray Man" joins a long line of books being adapted into movies recently, and with a cast including Ryan Gosling, Chris Evans, Regé-Jean Page, and many others, it's clear that Greaney's novels are sparking the interest of some of Hollywood's biggest stars! As it so happens, The Gray Man books aren't Greaney's only notable novels. In fact, they're not even his only notable spy thrillers! Greaney has become quite the prolific author, with books under his own name, books cowritten with other authors, and books semi-ghostwritten as part of an existing franchise. If you're intrigued by "The Gray Man" and want to read more, here's a complete rundown of everything Greaney has written so far.