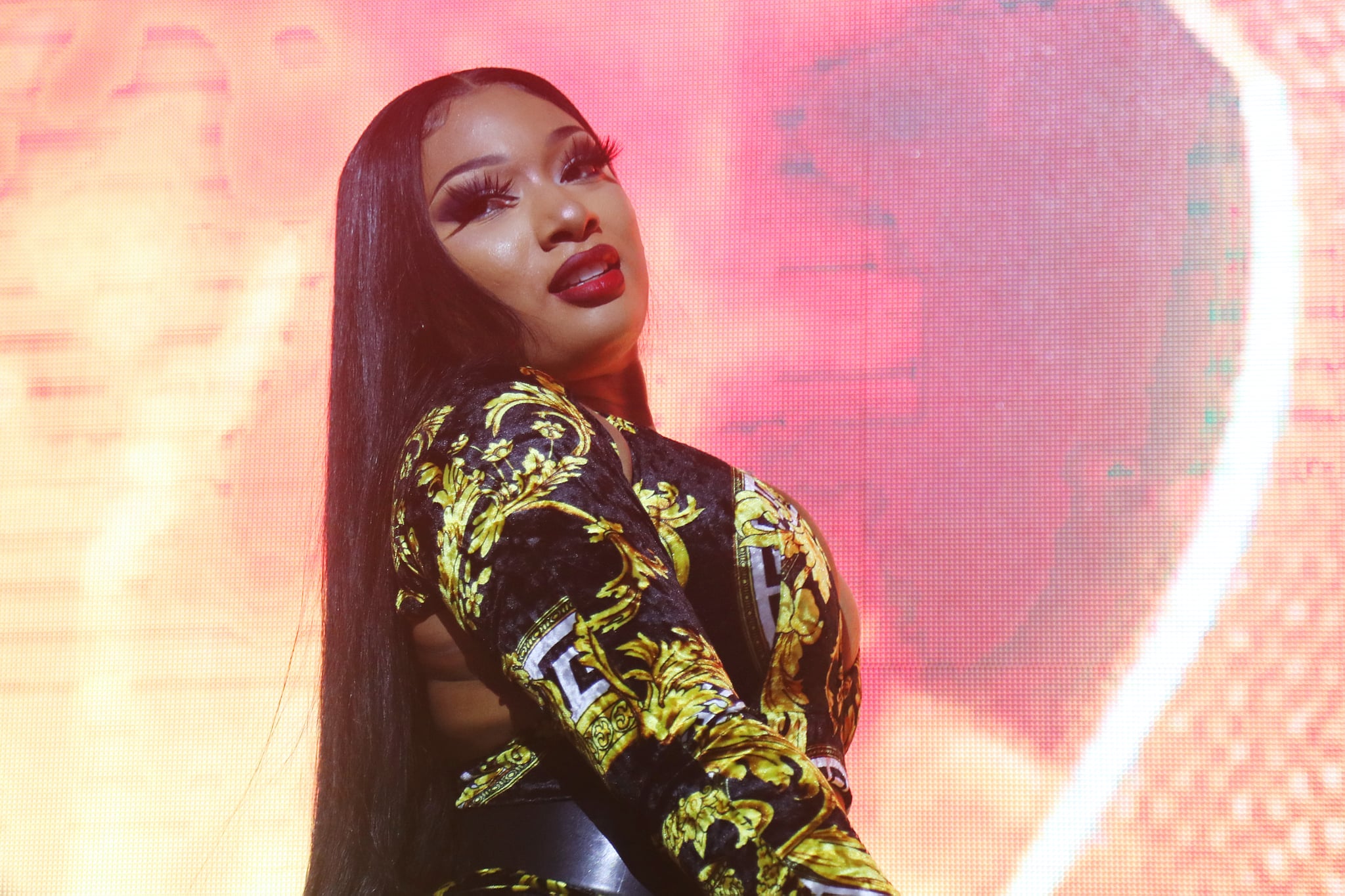 After countless hit singles, EPs, and mixtapes, Megan Thee Stallion is finally gifting us with her debut album. On Thursday, the rapper announced that she will be releasing Good News on Nov. 20. "THROUGH SUCH A ROUGH YEAR I FELT LIKE WE COULD ALL USE A LIL GOOD NEWS," she wrote alongside the album cover art. "MY OFFICIAL ALBUM "GOOD NEWS" DROPS NOV 20TH ! Pre save tonight @ midnight #GOODNEWSMEGAN."

It has certainly been a big year for Megan. In addition to releasing her EP Suga in March, she recently teamed up with big names like Beyoncé for the remix of "Savage" in April and Cardi B for the widely popular song and music video for "WAP" in August. In addition to all of her career success, she has also been using her platform for good by speaking up for Black women and making important political statements through her music. Needless to say, we cannot wait to hear what she has planned for her upcoming album.