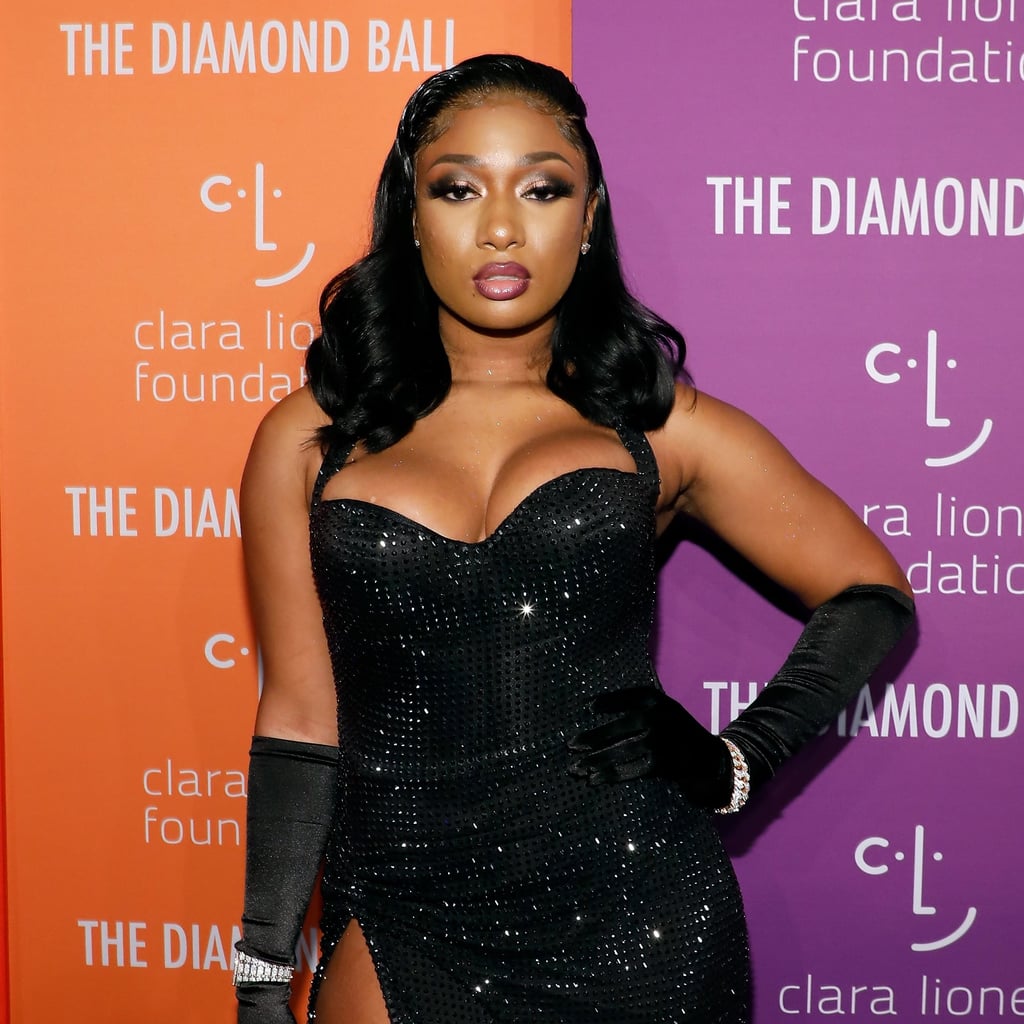 Megan Thee Stallion Has Her Own Horror Series, and It's a Work of Art

In a recent day-in-the-life video with Vogue, Megan Thee Stallion casually revealed two fun facts about herself: 1. she's a huge horror fan, and 2. she's working on a horror flick of her own. The "Big Ole Freak" rapper didn't give any further details on when we'd officially be able to flock to theaters to see the film in question, but it looks like she's already made some headway in the genre. Megan is currently the star of her own horror series on YouTube, and when I tell you it is QUALITY entertainment, I really mean it.

The show is titled Megan Thee Stallion, P.I. in Hottieween, and according to a description in one video, it was created and produced in partnership with YouTube Music. Megan stars alongside fellow rapper Dave East and internet personality Jay Cole as a private detective in Stallion County who elicits some help from a friend to investigate a murder committed by "a vicious group of Fuccbois." If that hasn't already drawn you in, it's also being directed by Teyana Taylor, who took some cues from classic horror movies and Blaxploitation films when working on the project. Check out the first two episodes of Hottieween ahead. 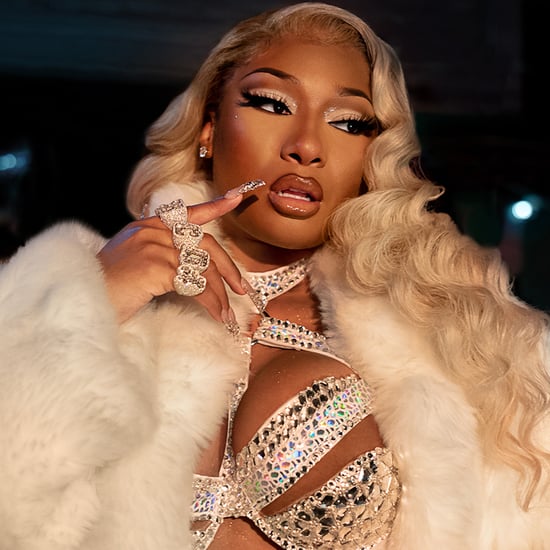 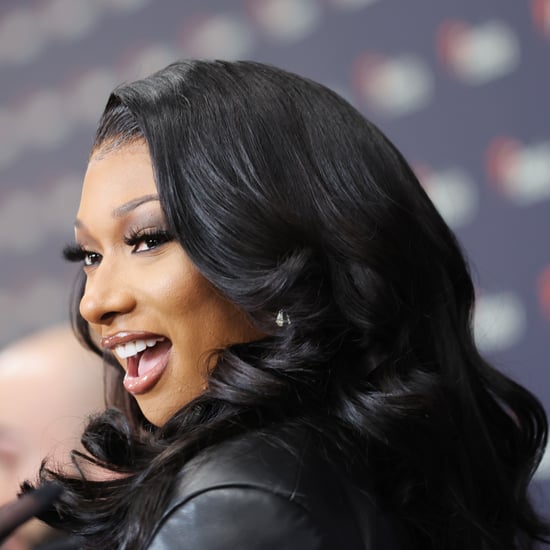 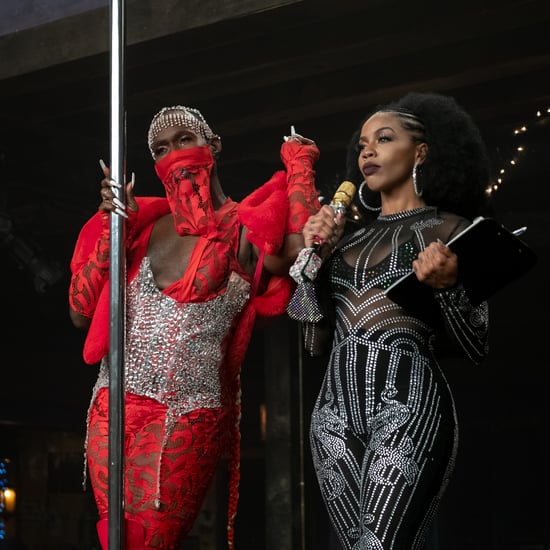