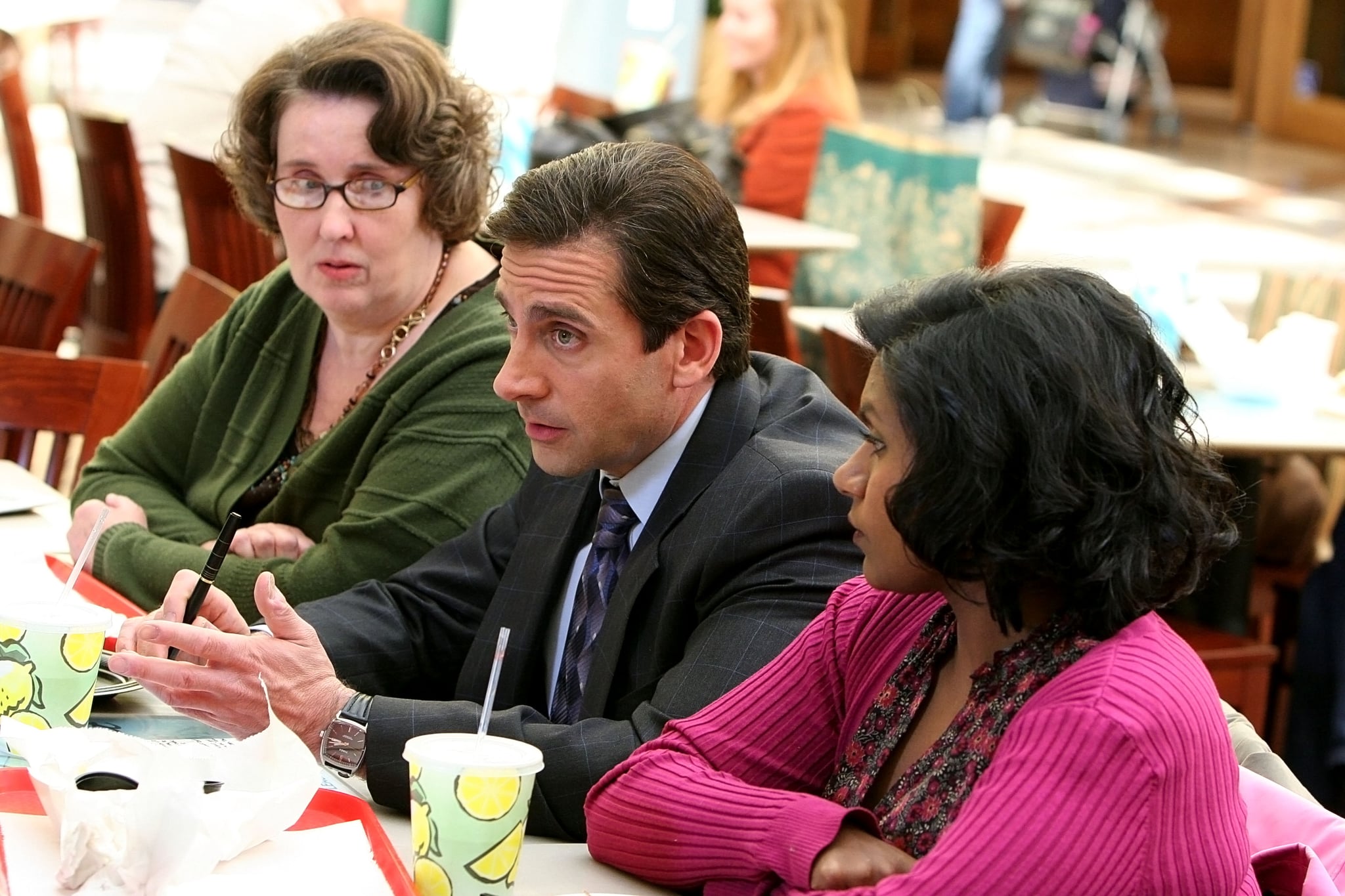 No one knows humor in the workplace quite like Mindy Kaling. "The Office" alum and Hollywood creator has made it part of her livelihood with successful shows like "Never Have I Ever," "The Sex Lives of College Girls," and, of course, her own sitcom, "The Mindy Project." So her new partnership with LinkedIn, in support of its new "Funny" feature, seems like a natural fit.

"It just felt like a fun reminder to people that comedy can actually happen at work."

"Obviously, I most famously worked on 'The Office' for so many years. We live in a really litigious time, but the truth is, that work can be funny [and] humor is so relatable, it's just needed," Kaling tells POPSUGAR of teaming up with LinkedIn. ". . . It's cool that something as small as laughing can be an official reaction on LinkedIn . . . so I felt like I wanted to support it and be a part of it."

Kaling acknowledges that, much like the space she shared with her Office costars, the workplace has been irrevocably altered in pandemic, but even still, it's "such a fun social breeding ground for hilarious moments." Just take a look at the creator's Netflix and HBO Max series that give her the best of both worlds. Outside of her own creative environments, Kaling believes that partnering with LinkedIn is a great opportunity remind people "that comedy can actually happen at work."

Related:
Mindy Kaling Is Busier Than Ever

"So [many] of the things that are funny or embarrassing that happen to me at work are glam fails."

We've seen some of Kaling's funniest moments happen on screen, but the "Legally Blonde 3" writer is sure even more have occurred when the cameras aren't rolling. "So [many] of the things that are funny or embarrassing that happen to me at work are glam fails," she shares. "Like a full strip eyelash falling off of my face during a Zoom or when I'm giving a speech. Or saying to someone I work with [like the] head of a studio, 'Love you.' My work is so informal with other actors, but then it's like, 'Oh, God. Did I really just say 'love you' to the head of my studio? That's so embarrassing.' I think those kinds of things are what happen to me."

Humor is how Kaling makes her days more fun, and despite currently having two hit TV shows on her hands, she still dreads being the only one who finds her kind of humor funny (sort of like her former boss on "The Office"). Kaling jokes, "I live in fear of being Michael Scott. Since I'm now the employer, my biggest fear is that I do things that I think are fun or funny and nobody else agrees. So I try to keep things light at work, so that I hopefully won't be characterized like that, but who are we kidding? I'm sure I am." 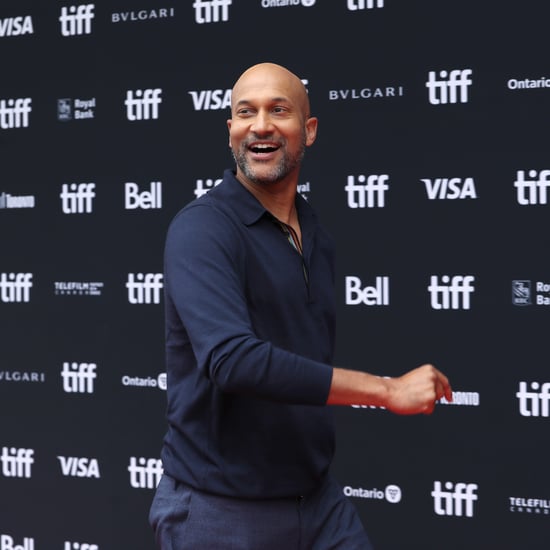