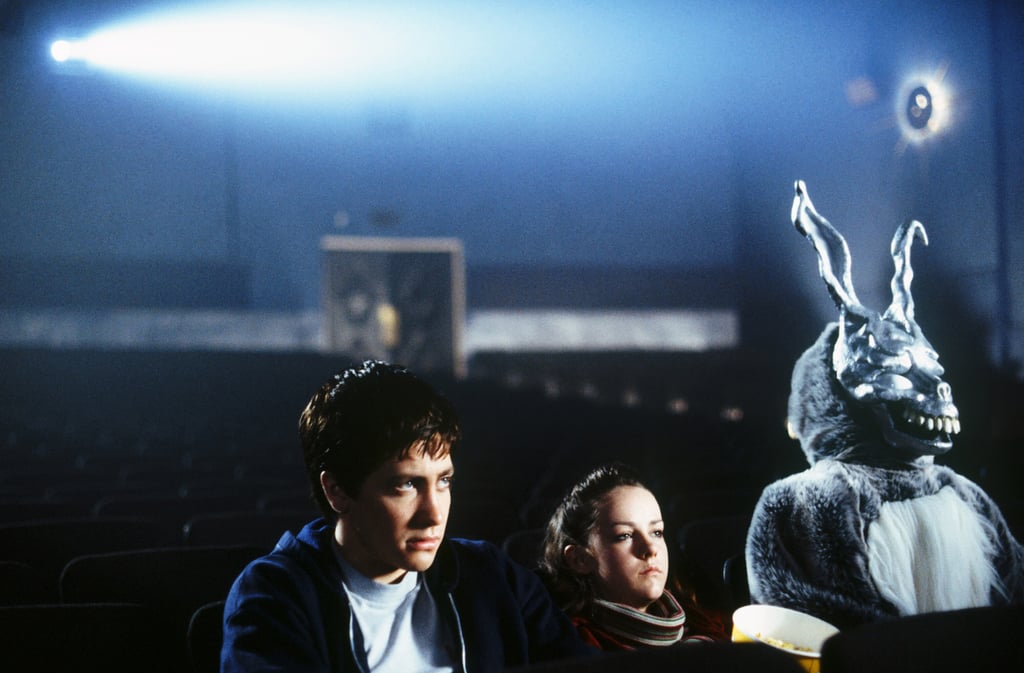 If you are a Donnie Darko fan and still can't get over the philosophical ideas, the dark and twisted visions, and, yeah, Jake Gyllenhaal, then why not have a movie night with titles depicting all kinds of similar themes? The cult classic turns 20 this year, and we'll always remember it as an offbeat psychological thriller that wasn't afraid to push the genre's boundaries. Replete with a life-size demonic rabbit named Frank instructing Donnie to commit evil acts, plus a constant questioning of reality, the metaphysical film is in a league of its own — but there still are a lot of films that follow similar lines of thinking.

Ahead, find 10 movies that remind us of Donnie Darko, and consider bringing out the bunny ears — they'll just add to your perfectly eerie movie marathon.