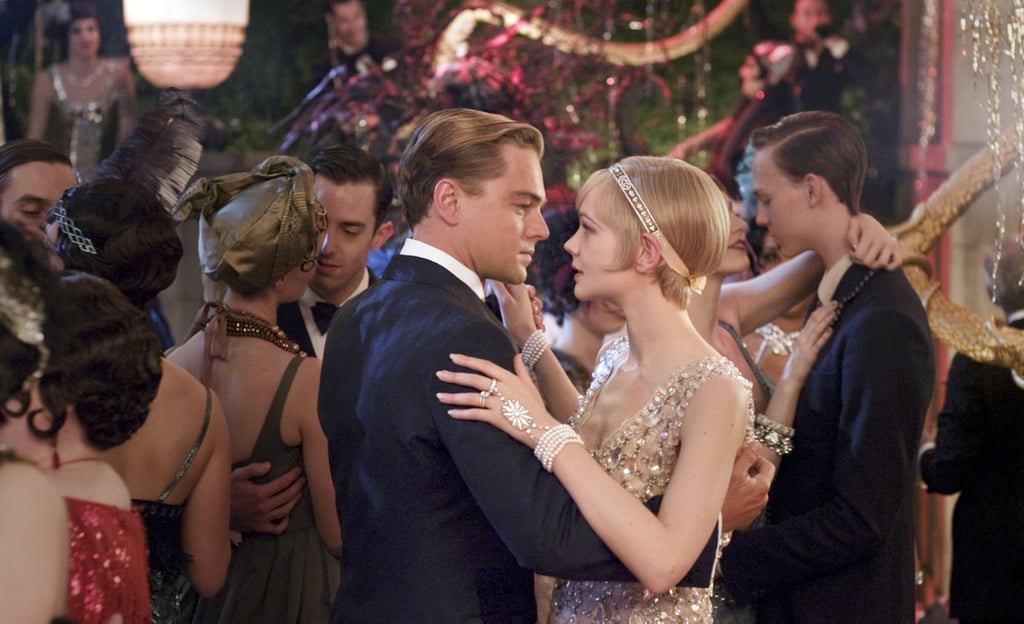 Daphne du Maurier's Rebecca has thrilled audiences for over 80 years — the book was released in 1938, and Hitchcock's Academy Award-winning adaptation was released in 1940. Netflix's latest adaptation starring Lily James and Armie Hammer follows in its predecessor's footsteps with all the suspense and thrills you can expect from the beloved gothic mystery. If you can't get enough of the second Mrs. de Winter and Maxim de Winter's romance, we've made a list of similar romantic dramas and thrillers to watch next. Plus, any of these would also make an excellent double feature if you're in need a good thrill.