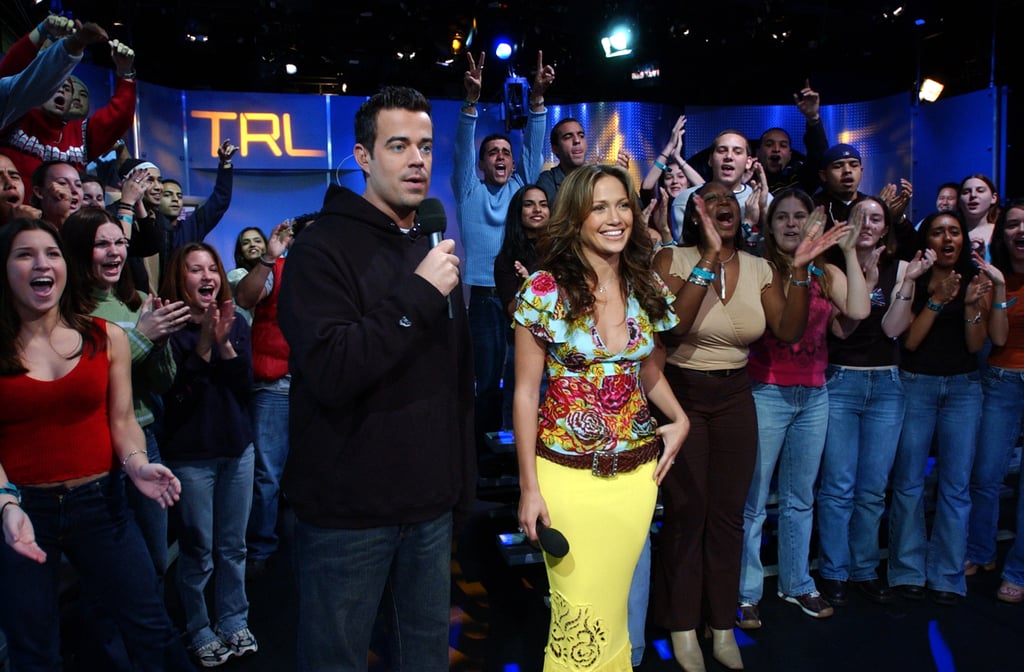 An MTV Board Game Exists, and Millennials Have Been Training For This All Their Lives

If you used to rush home to catch Total Request Live and never miss the Video Music Awards, there's a new board game we might be able to interest you in. Big Potato, a London-based indie game company, recently debuted its MTV The Throwback Music Party Game, which aims to test the music knowledge and vocal skills of its players.

Here's how the game works: two teams will first face off in a buzzer round that asks one player from each team to think of songs that fall under a specific genre, like pop anthems, headbangers, and even the best of MTV Unplugged. Players will pass the mic back and forth until the timer runs out. In the second round, players randomly select three Artist Cards and have to help their teams accurately guess the artist by either uttering just one word, speaking a few lyrics, or performing a song.

Suitable for anyone over the age of 13, MTV The Throwback Music Party Game is currently available online at Target for $20. Take a closer look at the nostalgia-inducing game ahead!