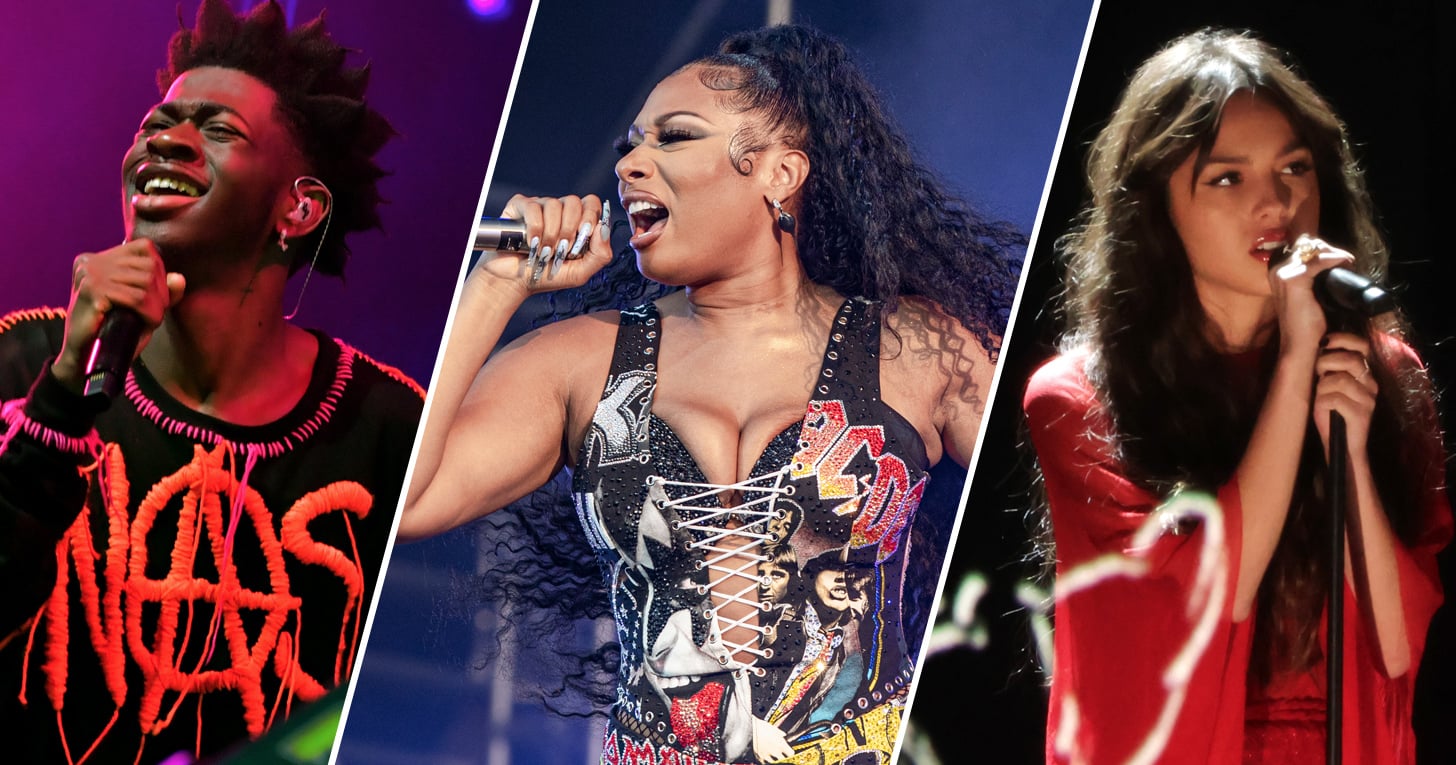 The MTV Video Music Awards are taking place next month, and now we finally know which artists will be up for the biggest awards. Justin Bieber and Megan Thee Stallion lead the nominations this year with seven and six nods, respectively, while stars like BTS, Drake, Lil Nas X, and Olivia Rodrigo scored nominations in some of the biggest categories. Of course, after the wild success of "WAP" last year, it's no surprise that Cardi B and Megan Thee Stallion are up for the coveted video of the year. Based on all the incredible nominees, we can't wait to see which artists will be performing on the Barclays Center stage in New York City. Be sure to tune into the award show when it airs on MTV on Sunday, Sept. 12.

VIDEO OF THE YEAR
"WAP" by Cardi B ft. Megan Thee Stallion
"Popstar" by DJ Khaled ft. Drake
"Kiss Me More" by Doja Cat ft. SZA
"Bad Habits" by Ed Sheeran
"Montero (Call Me by Your Name)" by Lil Nas X
"Save Your Tears" by The Weeknd

VIDEO FOR GOOD
"Your Power" by Billie Eilish
"Dancing With the Devil" by Demi Lovato
"Fight For You" by H.E.R.
"Worldwide Beautiful" by Kane Brown
"Montero (Call Me by Your Name)" by Lil Nas X
"Entrepreneur" by Pharrell Williams ft. JAY-Z 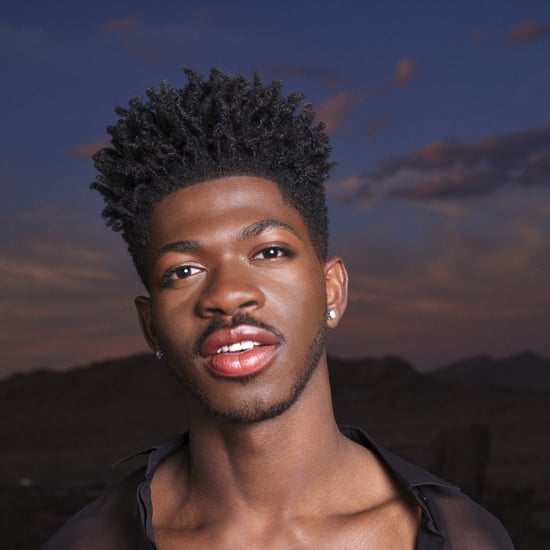