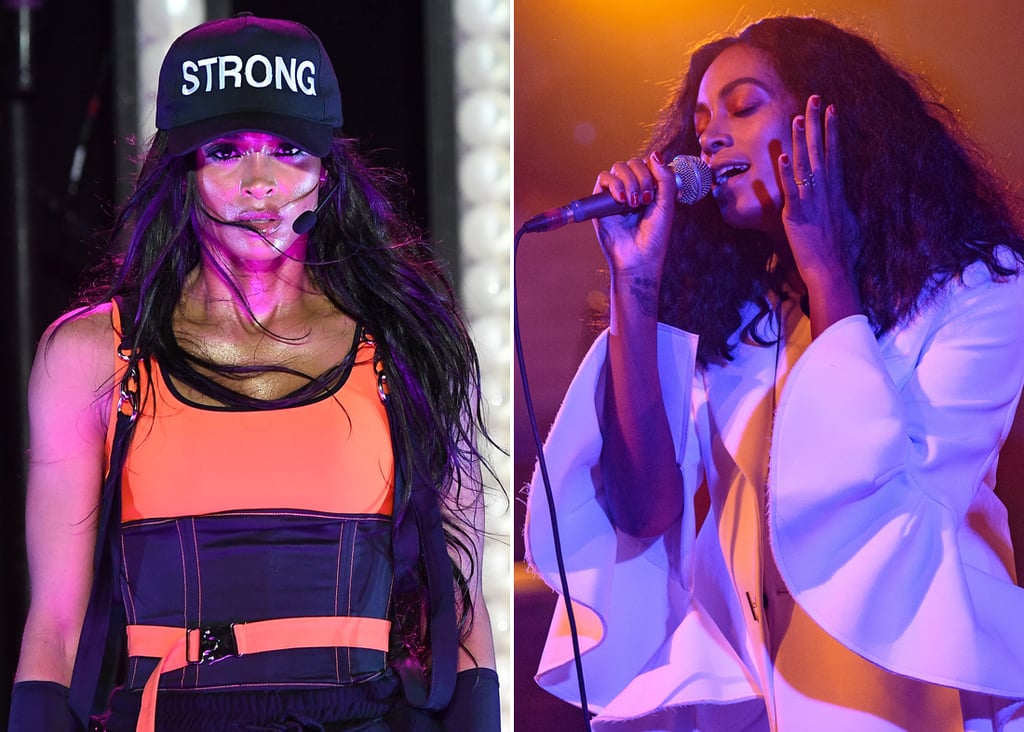 Music Mood Board: A Love Note to Black Women

Well, there is still no justice for Breonna Taylor. On Sept. 23, six months after her killing in Louisville, the Kentucky grand jury announced the charges in her case, confirming that only one officer, Brett Hankison, has been charged with three counts of wanton endangerment in the first degree. The decision came as a result of Brett firing 10 errant bullets that hit a wall of a neighboring apartment. The other two cops involved have been cleared.

This is gut-wrenching, to say the least. Not only have these officers evaded any consequence of taking another person's life after failing to correctly and responsibly do their job, but the sole charge puts value on property over a Black woman. It's sickening, it's inhumane, and it's dehumanizing. Frankly, I don't have it in me to fully dissect how wrong this is. I've already explained how I feel about the current climate in this country. Right now, all I want to do is tell Black women that regardless of the system's lack of regard for us, we do matter, we are valuable, and we're more than worthy of love and respect. This week's Music Mood Board features four songs I'm dedicating to my fellow beautiful Black women.

Related:
Music Mood Board: When You Need to Be Reminded of Your Worth
Previous Next Start Slideshow
Solange KnowlesCiaraMusicBlack Lives MatterRace And Culture