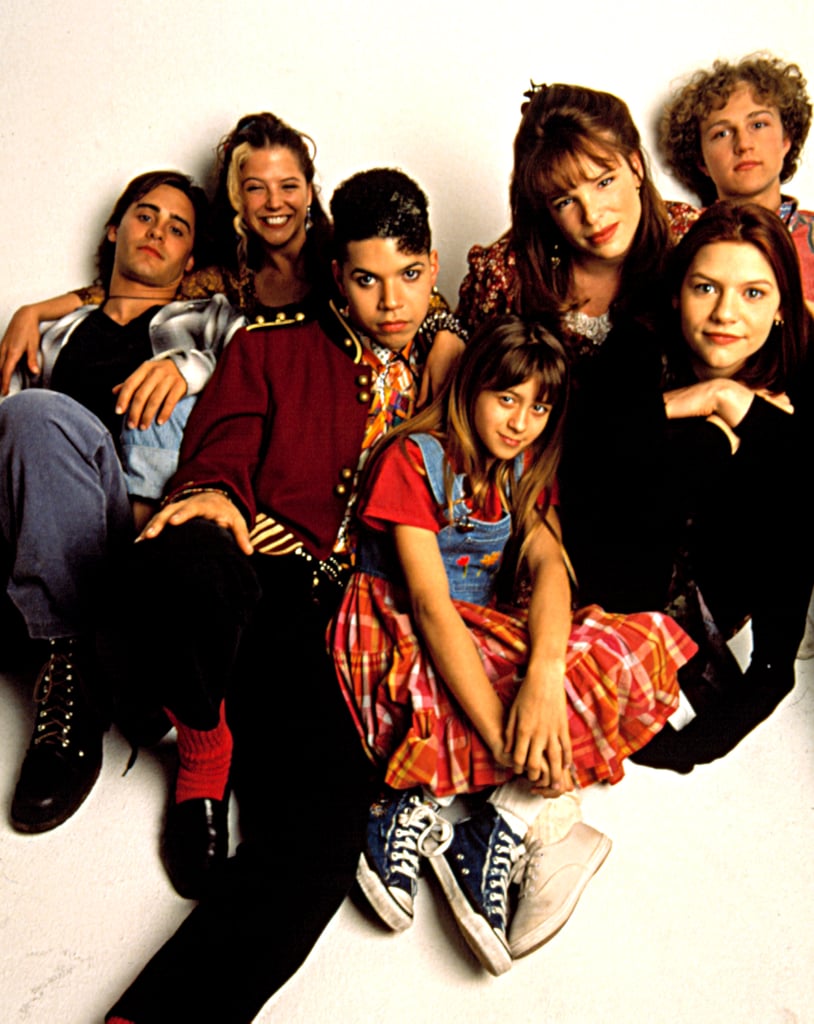 25 Years Later, Here's What the Cast of My So-Called Life Is Up to Now

My So-Called Life may have only lasted for one season, but its impact was huge for its cast and for teen pop culture as a whole. The teen drama proved to be a major launching board for the careers of several of its stars, including a future Emmy winner and a future Oscar winner! While some of the show's cast members have retreated to more private lives in recent years — or, in one case, to a literal aristocratic title — others have continued on to have A-list careers. Curious about what your faves are up to these days? We've rounded up the important info about all of My So-Called Life's most notable cast members. Keep reading to see where your favorite stars have landed!