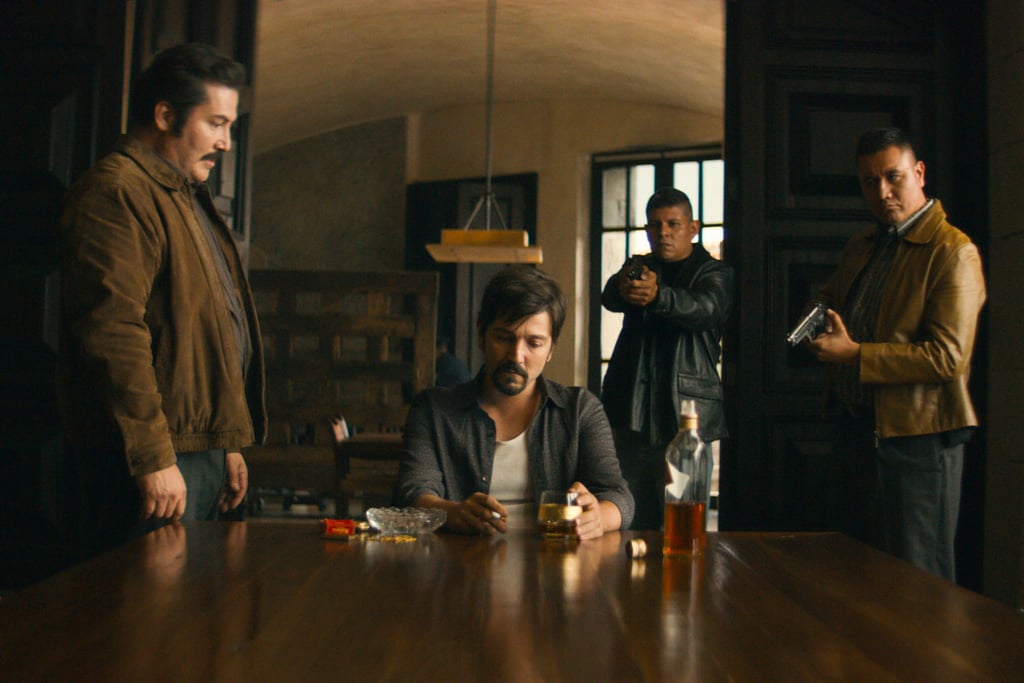 Bad Bunny Is Making His Acting Debut on Season 3 of Narcos: Mexico — See Who He Joins

It's official — Narcos: Mexico is returning to Netflix for season three, and we're ready for all the drama. Even though a release date has yet to be announced, it was just revealed that the new season will mark Bad Bunny's acting debut. The 26-year-old Latin-music superstar previously teased the news to Rolling Stone, saying that he began shooting scenes for the show in early spring before production was shut down due to the pandemic. Bad Bunny is the second rapper to appear on the show after Quavo previously guest-starred. Season three will be set in the 1990s and focus on the war that ignited after Félix Gallardo's empire splintered and new Mexican kingpins emerged. As we wait for a premiere date, check out the cast ahead.