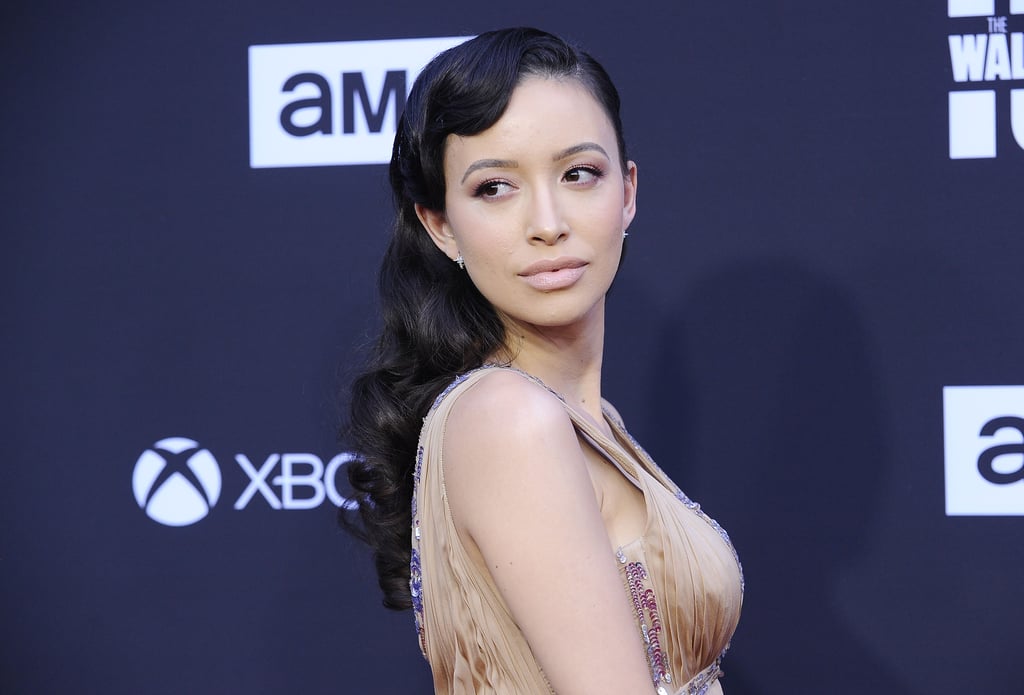 Netflix's Selena Is Nearly Here — Get to Know the Cast Members

Netflix's forthcoming series Selena finally has a premiere date, and we couldn't be more excited. On Dec. 4, we will get to see the long-awaited biographical drama, which tells the real-life story of Tejano music sensation Selena Quintanilla-Pérez, whose life was tragically cut short when she was murdered by her manager and fan club president, Yolanda Saldívar, in 1995. However, rather than focusing on the infamous murder, the Netflix series will follow the star's impressive rise to fame, as well as all the tough decisions her family made to help her achieve her dreams. Check out the gallery to see who's starring in the series.