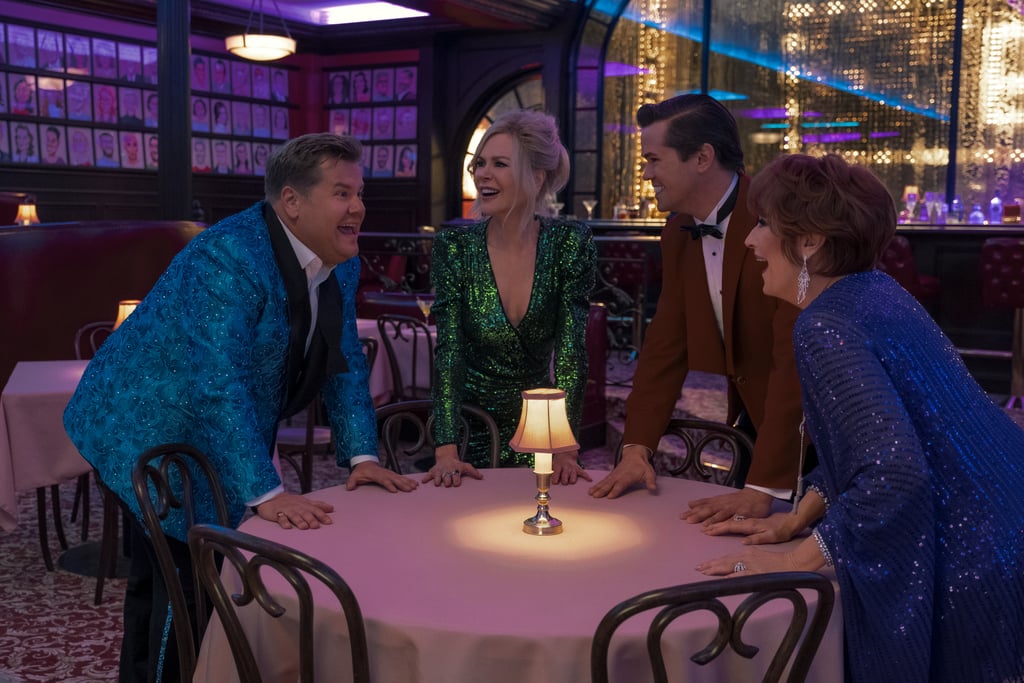 Netflix is the gift that keeps on giving, and this holiday season, the streaming service is providing even more presents than usual. In December, you can expect to see the debut of several hotly anticipated movies, such as a star-studded Ryan Murphy musical adaptation, a black-and-white David Fincher film that already looks like an Oscar contender, a George Clooney-led post-apocalyptic drama, and Chadwick Boseman's final film before his tragic death, among others. With movies from Poland, France, Brazil, India, Germany, Italy, Taiwan, Norway, and the US, here's everything you can look forward to streaming throughout the month of December.

Related:
Jingle All the Way to the Holidays With Netflix's Christmas Movie Selection
Previous Next Start Slideshow
NetflixMoviesStreamingNetflix Roundup