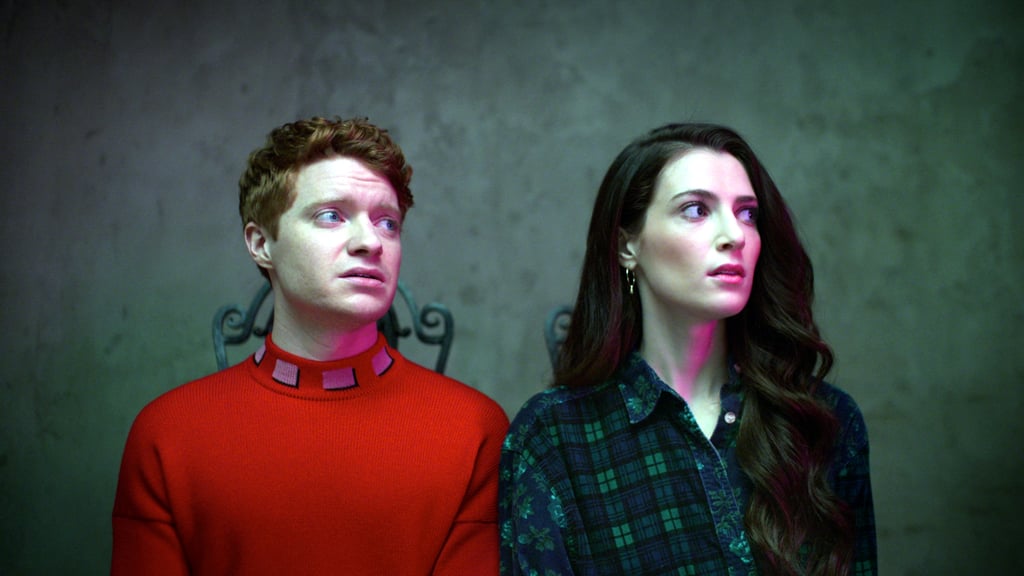 Netflix Is Kicking Off the New Year With 16 New and Returning Shows, and We Are SO Ready

Hello, 2021, and hello to a whole bunch of new Netflix original series. While plenty of our old favorites are returning with new seasons in January, you can expect to see just as many exciting originals debut this month. You can look forward to a second season of Bonding, a second season of Dream Home Makeover, a third season of Cobra Kai, a third season of Disenchantment, and so much more. Brand-new shows include an informative series hosted by Nicholas Cage and a magical teen drama set at a boarding school for fairies, among others. Here are all the new and returning shows you should have on your radar this month.