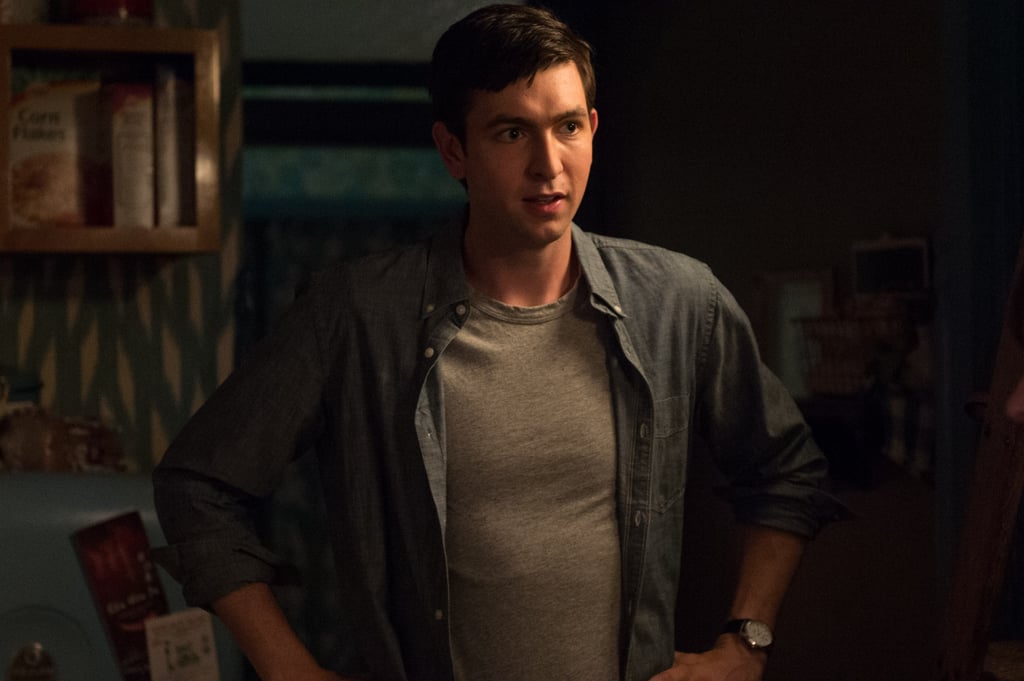 Nicholas Braun May Now Be Cousin Greg, but to Me, He'll Always Be the Glowing Sky High Kid

With his 2020 Emmy nomination, Nicholas Braun is finally getting the recognition he deserves for his role as Cousin Greg (aka Greg Hirsch) on Succession. The 32-year-old actor got his start on the 2001 television film Walter and Henry, but it wasn't until his role as the highlighter-yellow sidekick Zach Attack in 2005's Sky High that he started winning hearts. Did I have the biggest crush on him as Zach and wish he'd light up my world? Yes, and I know I wasn't alone with those feelings.

Since then, he's played everything from the adorable yet dorky Cameron James on 10 Things I Hate About You to the sadistic guard Karl Vandy in The Stanford Prison Experiment. If you've already binged both seasons of Succession and are looking for something else to watch, Sky High is currently streaming on HBO Max. And if that's not your thing, check out the rest of our list.

Related:
60 Photos For All of Those in Love With Succession's Nicholas Braun
Previous Next Start Slideshow
Nicholas BraunSuccessionTVMovies