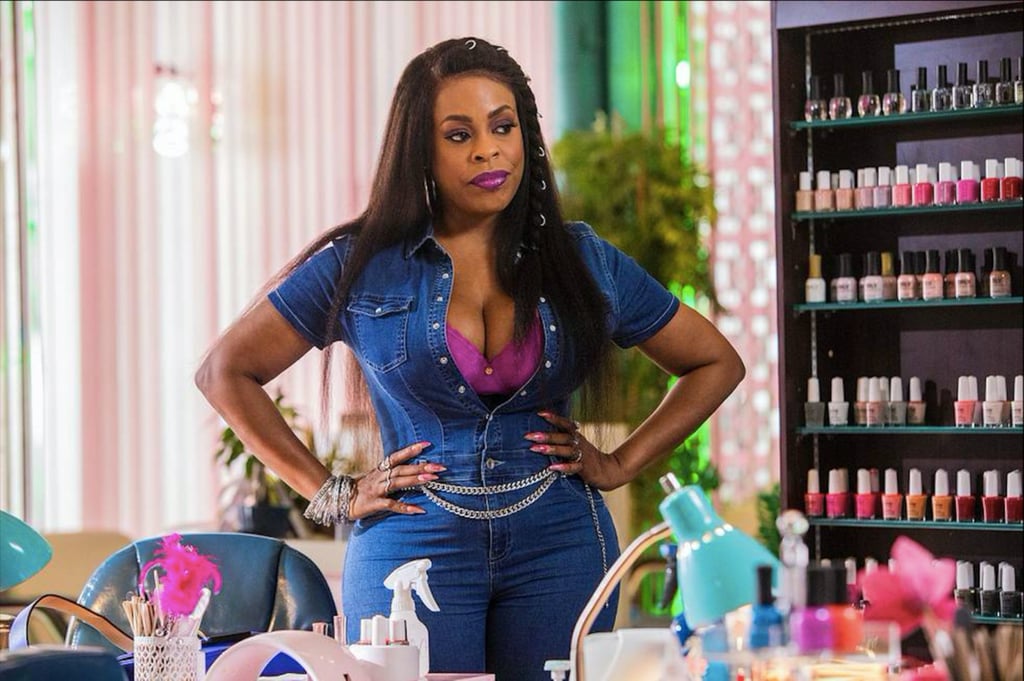 Although Niecy Nash has been in the business since 1995 — with appearances in Boys on the Side and on Party of Five — her first claim to fame was as the host of the Style Network's Clean House from 2003 to 2010. As an actress, she's made a name for herself in the field of comedy with the absolutely iconic Deputy Raineesha Williams from Reno 911!, the fabulous Desna Simms from Claws, and my personal favorite, Denise Hemphill from Scream Queens. Let's be real: Denise was the highlight of that second season and her character should've absolutely had a better ending. In recent years, though, Nash has been making headway in the drama department, with roles in Ava DuVernay's Selma as civil rights activist Richie Jean Jackson and as Delores Wise on DuVernay's miniseries When They See Us. You can see some of her best roles ahead.

Johnny Depp
Johnny Depp to Direct "Modigliani" Biopic, His First Return Behind the Camera in 25 Years
by Njera Perkins 43 minutes ago