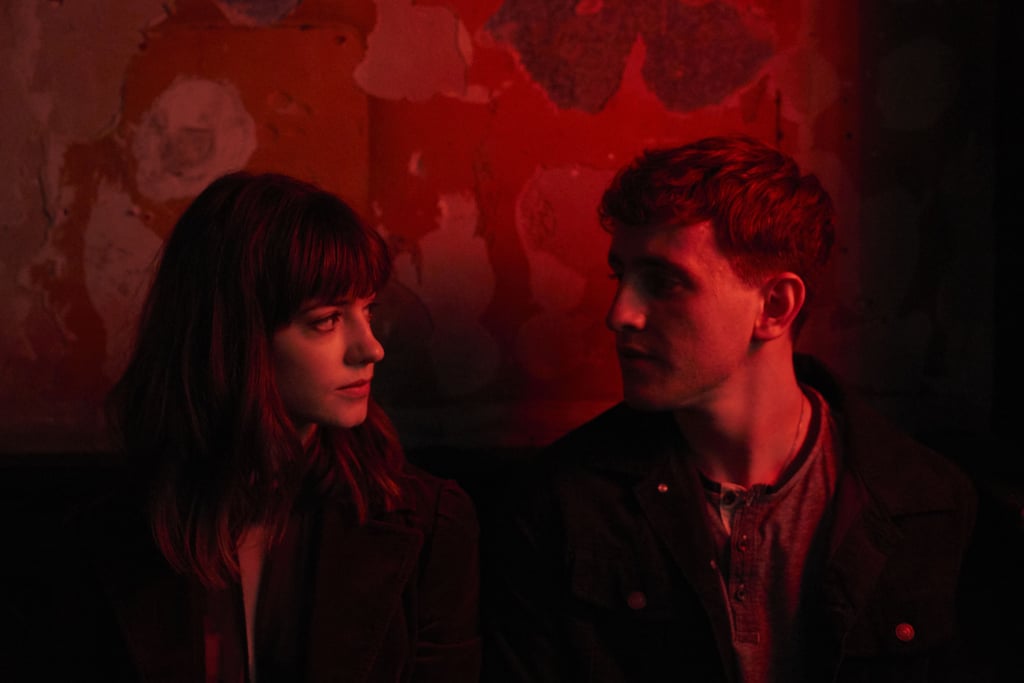 It's not overstating it to say that Sally Rooney's Normal People was one of 2018's most popular novels. So when it was announced earlier this year that BBC are adapting the book into a TV series, we were instantly excited. The 12-part series, which is a co-production with Hulu, stars Irish actors Daisy Edgar-Jones (who previously starred in War of the Worlds) as Marianne, and Paul Mescal in his debut role as Connell.

The book explores the emotional complexities of early adulthood, and follows Marianne and Connell as they navigate high school and their undergraduate years at Trinity College in Dublin. If the TV series is anything like the book — which it likely will be, since it's been written largely by Rooney herself — it will use dark humour and oftentimes bleak scenarios to paint the picture of a modern love story about how two people can profoundly impact each other's lives.

Keep reading to see the first-look images from the show, which give us a glimpse of Marianne and Connell's characters. Normal People will air in 2020 on BBC Three, BBC One, and Hulu.