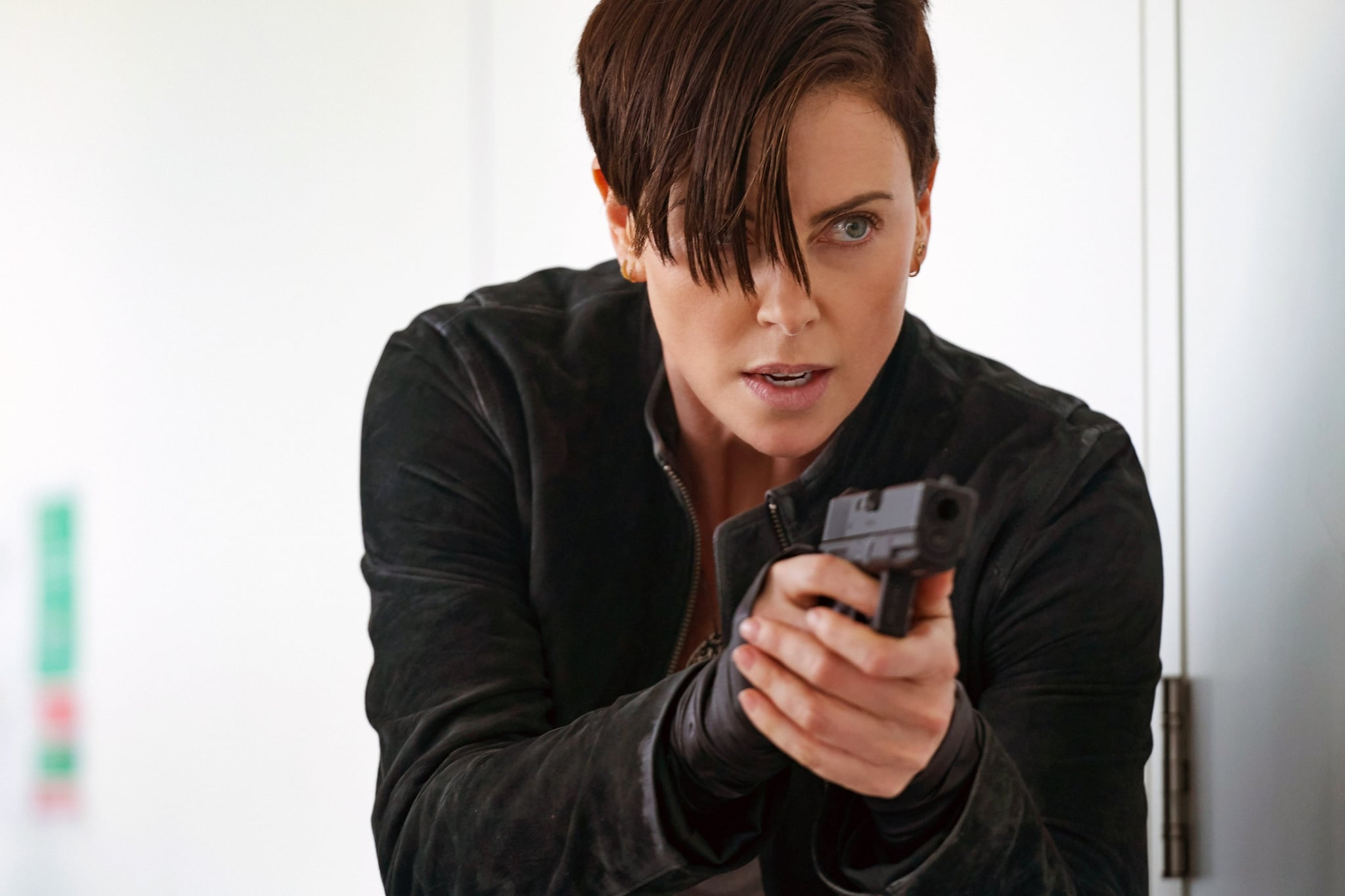 Netflix's surprise hit The Old Guard tells the story of a group of immortal mercenaries, led by Andy (Charlize Theron). Does Andy actually die in the movie, despite being immortal? While she doesn't die on screen, the ending of the movie implies that she's got a lot less time left than she initially thought.

One of the movie's big twists comes partway through, when Andy gets shot in the stomach and doesn't heal instantly. Her sudden inability to heal is a signal that her immortality has, essentially, worn off — something that apparently happens to all of the immortal members of the Old Guard in time. She speculates that it's somehow linked to their new member, Nile, becoming immortal, but that's just a theory she puts out there and isn't presented as a concrete fact. Since Andy has been alive for a couple thousand years, at least, it's not entirely out of the blue that she's reaching the end of her life.

Despite the fact that she's no long immortal and impervious to injury, Andy does make it out of the movie alive, thanks to her own skill and the support of the other immortals. And, true to character, she doesn't plan on retiring to enjoy the rest of her now-human lifespan. The end of the movie shows her still leading the Old Guard, even without her immortality and with the understanding that any mission could kill her at this point. She dismisses the traitorous Booker, forbidding him from contacting the group for a century — which means that he'll never see her again, since even if she retired, she'd be long dead in a hundred years.

In the comic books that inspired the movie, however, this big plot twist never happens! Andy remains immortal throughout, up through the most recent issue of the series. It's understandable why the movie version might have decided to tweak it, though. On a storytelling level, it definitely raises the stakes to have Andy actually vulnerable to injury and/or death, and, on a practical level, if this is intended to become a series and not a standalone movie, it gives the filmmakers a way to write out Andy if and when Theron decides to depart.

Zendaya
Zendaya Wants to Make a "Love Story About 2 Black Girls" Without the Trauma — Yes, Please!
by Naledi Ushe 1 hour ago