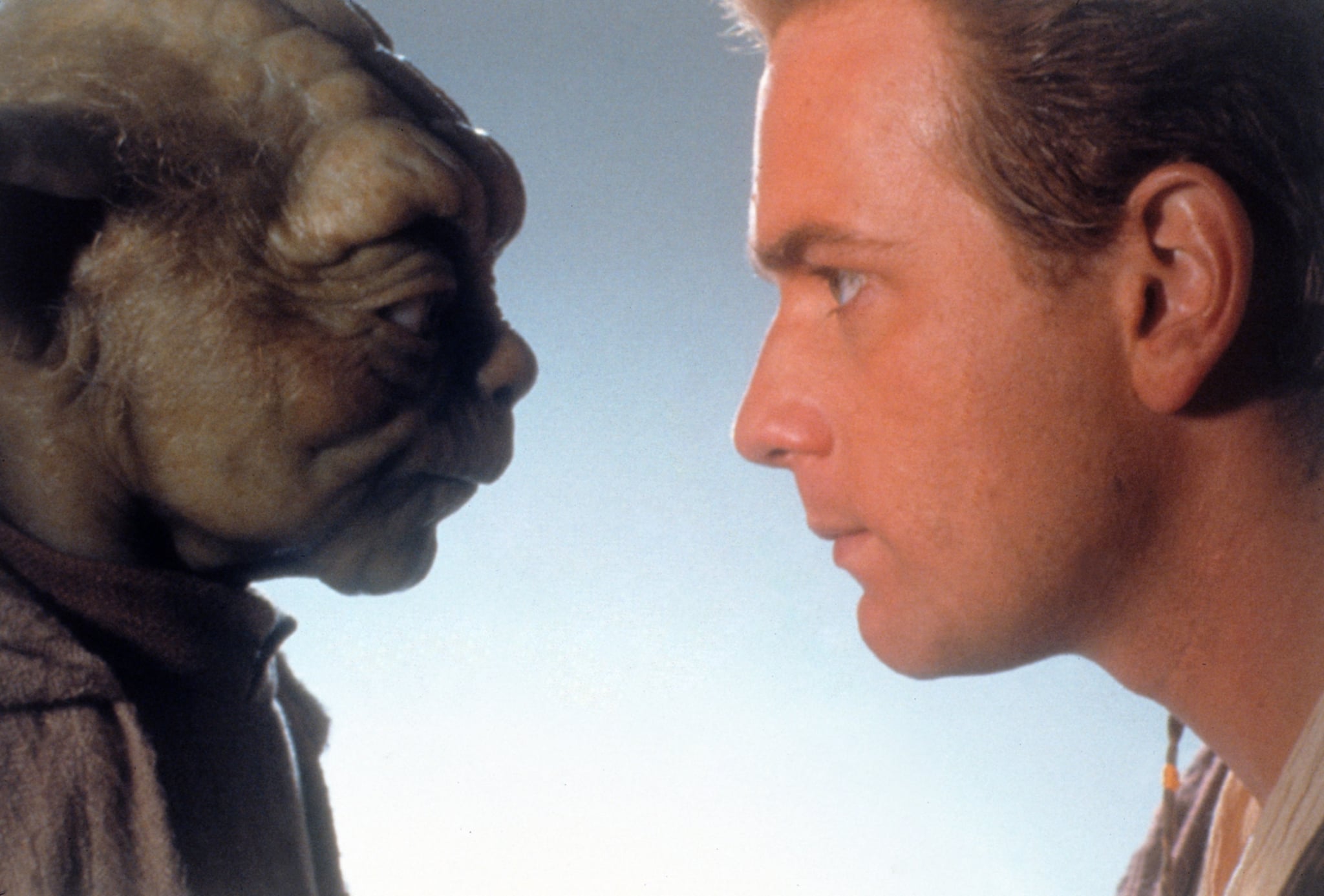 One of the biggest "wow" moments in the first episode of The Mandalorian is the reveal of the Child, an infant of the same species as Yoda. Yoda's exact species and origins have been, famously, shrouded in mystery, but this new character isn't the only time we've seen one of Yoda's species appear in the Star Wars universe.

Other than the Child and Yoda himself, there has only been one member of this mysterious species seen in the entire Star Wars canon to date. Yaddle was a female Jedi Master who appeared in The Phantom Menace as part of the Jedi High Council. She's part of the Council scene when Qui-Gon Jinn brings them the news that the Sith have risen again. She also is part of the early arc of young Anakin Skywalker: she is there for his evaluation when he is just 9 years old, and she is part of the Council that initially denies Anakin entry into the Jedi Order, then reverses course after Qui-Gon Jinn leaves behind a request that Anakin be trained.

Following her appearance in The Phantom Menace, nothing is known about Yaddle's whereabouts or ultimate fate. She is no longer on the Jedi Council by the time of the Clone Wars, since she does not appear in any of their scenes in later movies or series. The official Star Wars website only has this to say: "By the time of the Clone Wars, she was no longer on the Council." One can assume that, as a Jedi Master who was probably still alive at the time of the Jedi Purge, she either was killed in the Purge or disappeared into hiding, away from galactic affairs.

The Force sensitivity thought to be somewhat common among Yoda's species means the Child's appearance is even more important than it seems at first. It's not just any child, but one that could have major ramifications for the galaxy in the future. The Mandalorian will reportedly explore more of the era before the rise of the First Order, so it remains to be seen how the Child — or potentially others of its species — might play into things.