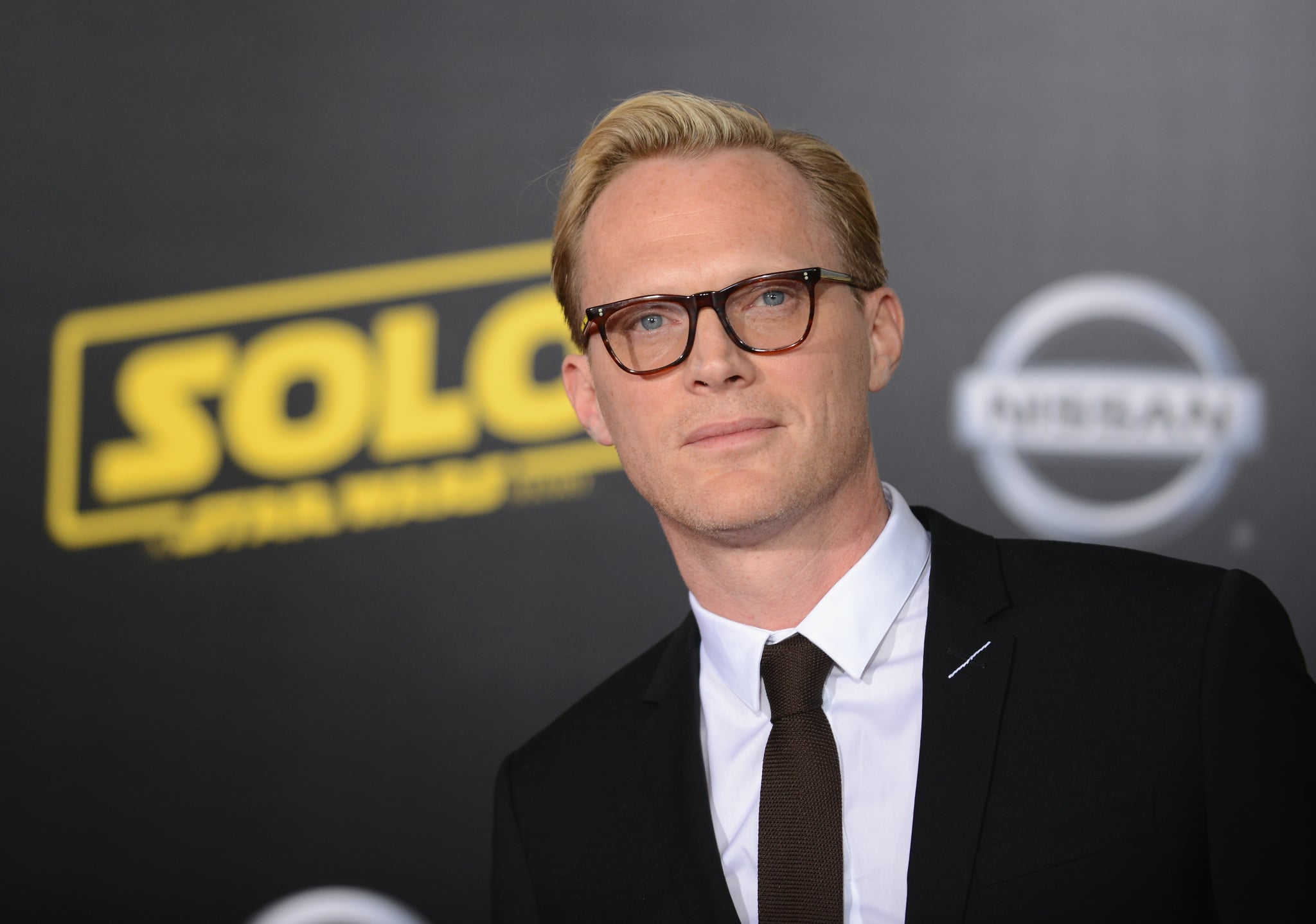 It's been 20 years since the release of Legally Blonde, and we're still learning how the pretty much perfect cast came together. In a July 8 oral history of the film by The New York Times, casting director Joseph Middleton and screenwriter Karen McCullah discussed the different actors that were almost cast in the now-iconic roles; including WandaVision's Paul Bettany. "I loved Paul Bettany for the Luke [Wilson] role, but he was British, and they felt like it needed to be a real American," Middleton said of the Marvel star.

Even though Bettany was considered for the role, it seems that Luke Wilson was always destined to be Emmett. "We always called [the love interest Emmett] 'the Luke Wilson character' while we were writing it," McCullah added. "They saw some other actors, and finally Joseph was like, 'Maybe we should get Luke to play the Luke Wilson character.' I was like, 'You think?'" And the rest is history. However, we can't help but wonder what Legally Blonde would've been like if BOTH Elle and Emmett had been blond. Double the blond, double the power? Guess we'll never truly know, but it's probably for the best. After all, had Bettany been cast as Emmett, he might have missed out on his breakout role, aka Geoffrey Chaucer, opposite Heath Ledger in 2001's A Knight's Tale.

Netflix
Micheal Ward Is Back on Our Screens in Netflix's New Film, The Beautiful Game
by Navi Ahluwalia 9 hours ago