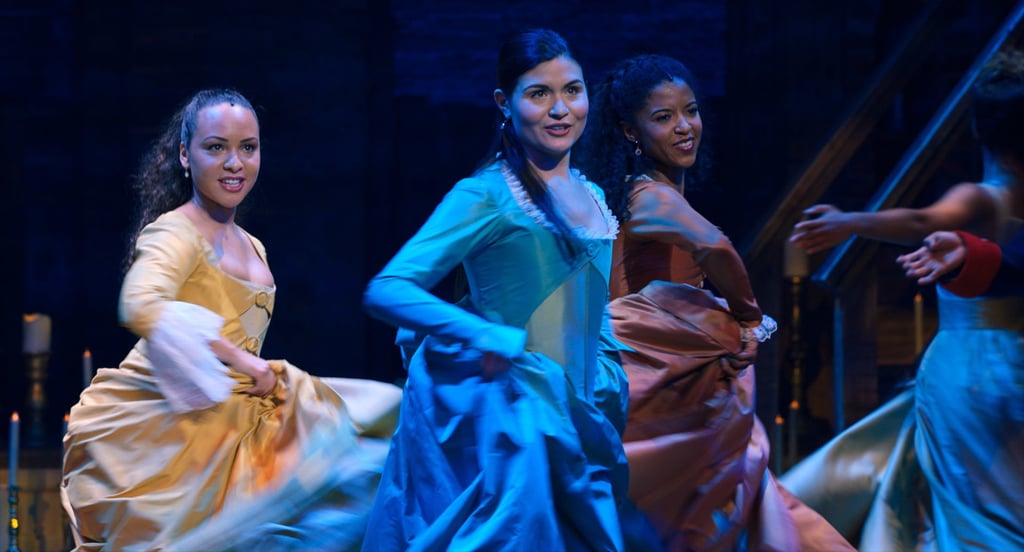 7 Places You Can Find Phillipa Soo Beyond Hamilton

With the recent release of Hamiltonon Disney+, longtime fans of the 2015 musical and new audiences alike are now able to rewatch the Tony-winning show as many times as they like. Yet, one can only cry their eyes out to "Who Lives, Who Dies, Who Tells Your Story" so many times before they crave seeing the brilliant, original cast of the show do something new (and perhaps less heart-wrenching). While Lin-Manuel Miranda has had obvious appearances in movies and television alike since the massive success of his original musical, there are plenty of other actors with performances you might have missed. Phillipa Soo, aka Eliza, has been in many wonderful projects since her iconic performance on the Richard Rogers stage. Here's where Soo has been since she took her last bow!

Related:
Hamilton Fans Are Divided Over What Eliza's Gasp Means at the End — Here Are Our Theories
Previous Next Start Slideshow
TVMoviesBroadwayPhillipa SooHamilton