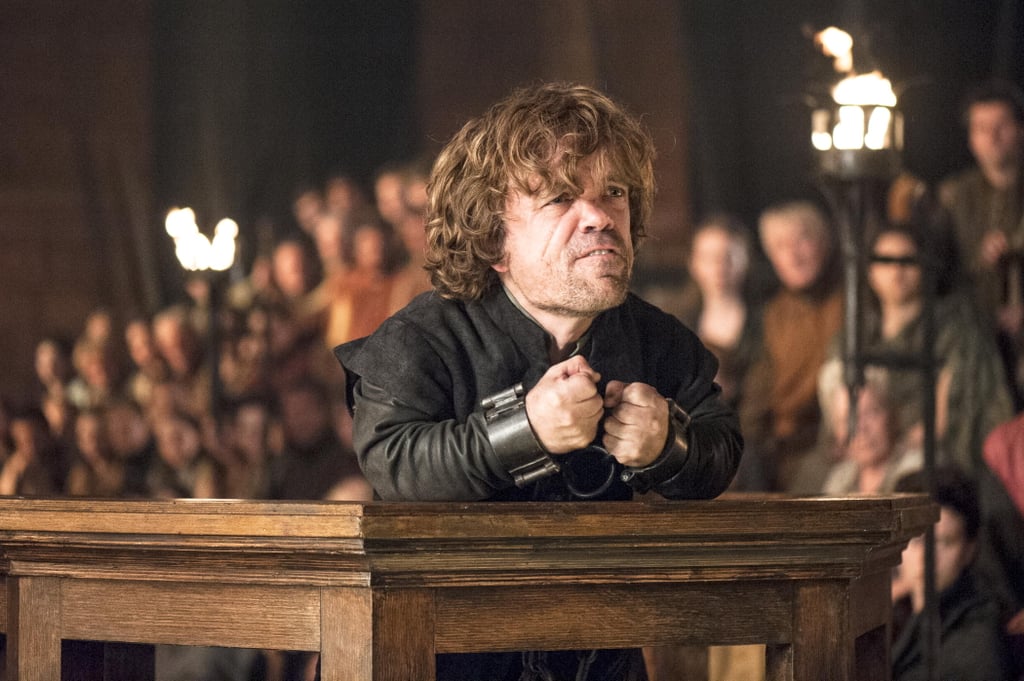 Tyrion Demands a Trial by Combat

Stuck in a prison cell, Tyrion doesn't have as much of a chance to make an impact — until his own trial. After his former love, Shae, testifies against him, he's emboldened enough to say he wants a trial by combat. Brave, but this is before he finds out The Mountain is involved.

TV
The Powerpuff Girls: Everything You Need to Know About His Infernal Majesty, aka HIM
by Chanel Vargas 17 hours ago