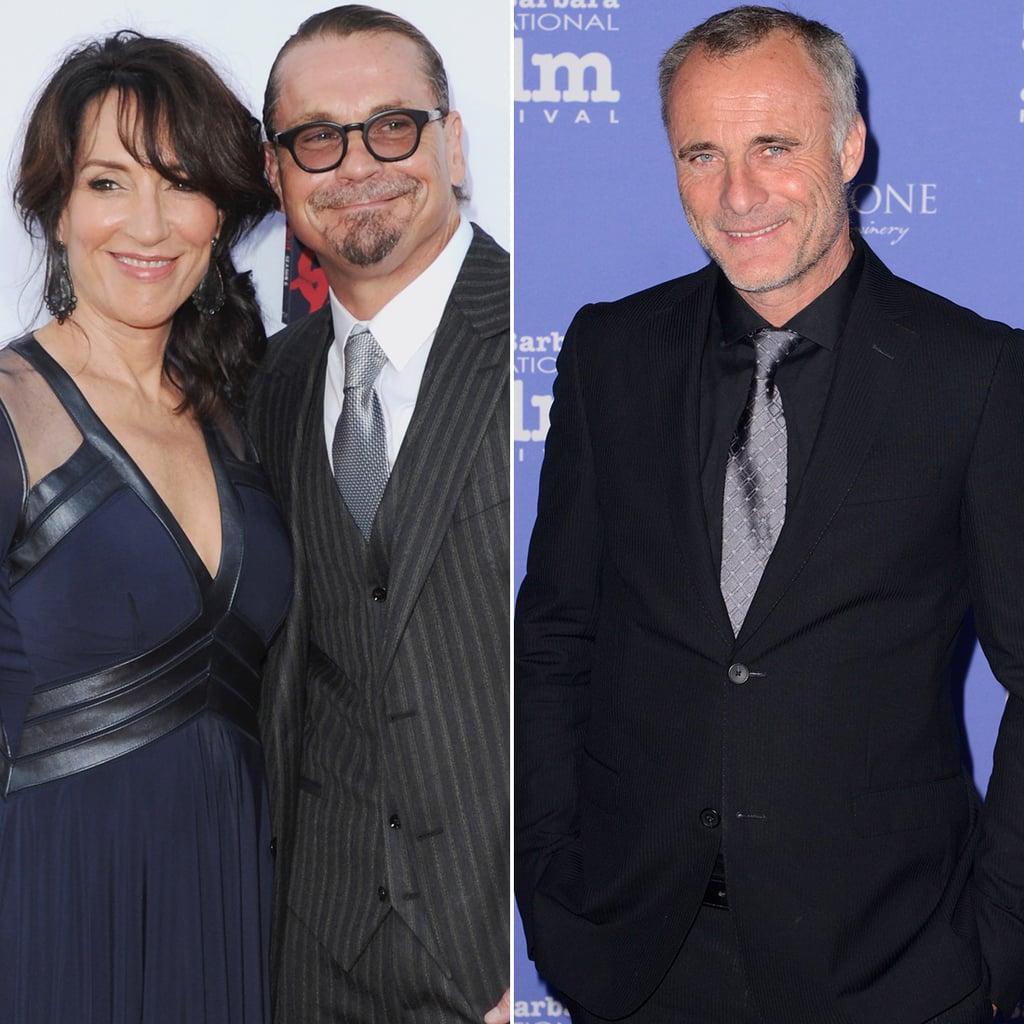 There's Some Sons of Anarchy Cast Crossover, Too

Kurt Sutter and his wife, Katey Sagal, who also starred on Sons of Anarchy, will both be on the show. According to the cast lineup, Sagal will star as Annora of the Alders, a "mystical" woman who "offers predictions, cures, and potions." And unlike in Sons of Anarchy, this time around, Sutter will play his wife's other half — The Dark Mute.

There's also another cast member fans will recognize: Timothy V. Murphy, who played Irishman Galen O'Shay on Sons of Anarchy, is set to star as Father Ruskin, a former soldier who left the military for the seminary.