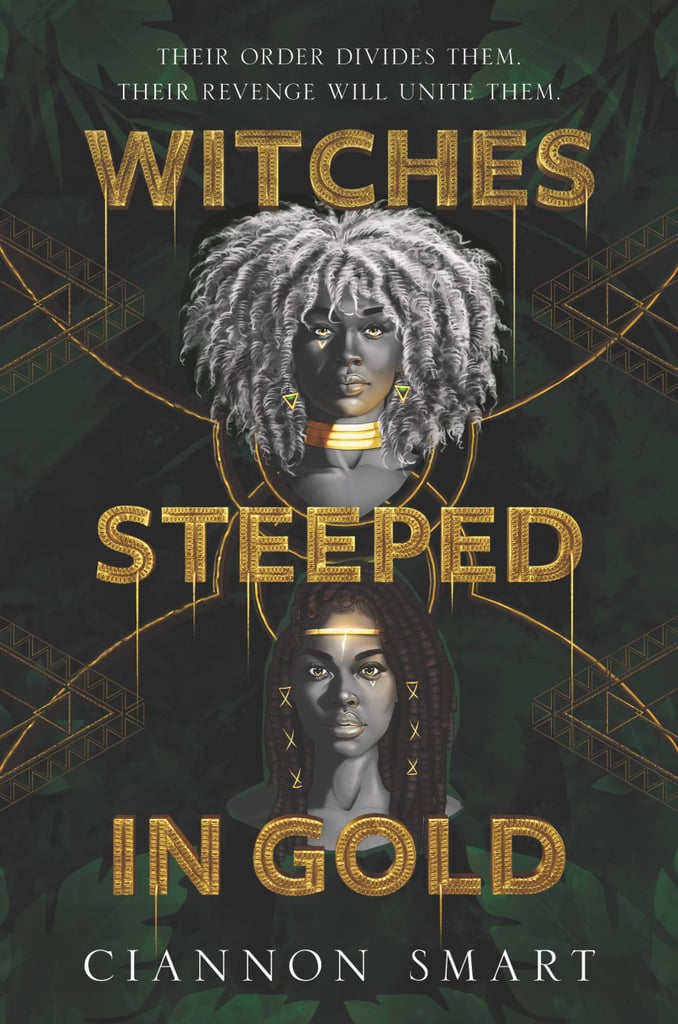 Witches Steeped in Gold by Ciannon Smart is a deliciously twisted tale of two witches who also happen to be sworn enemies. There's no love lost between Iraya and Jazmyne, who are divided by class, but when they realize they share a common enemy they reluctantly decide to team up. Now they have no choice but to trust each other if they have any hopes of bringing down Jazmyne's royal mother, but that's easier said than done. After years spent hating one another, there's nothing simple about the deadly alliance the young women form or the looming question of what happens if they achieve their goal. 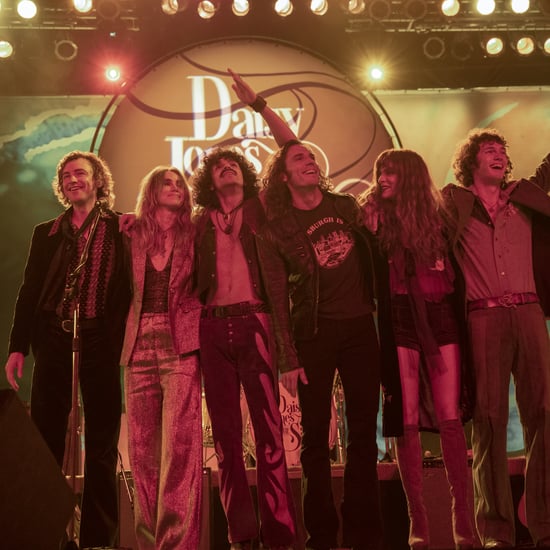