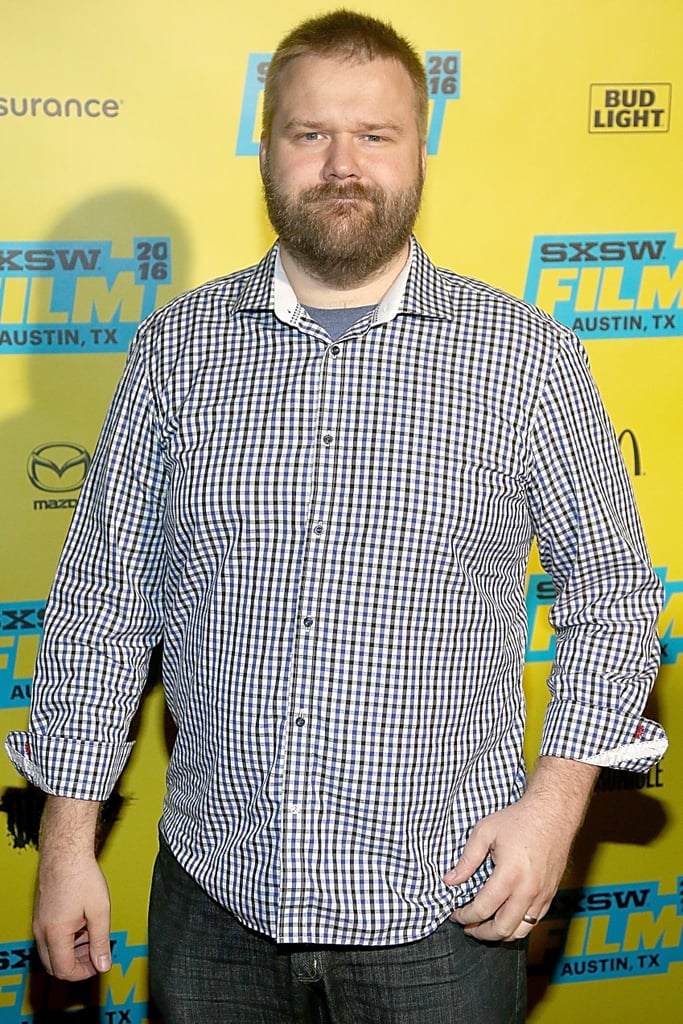 Kirkman spoke out about the new villain after he is mentioned on a November episode. "This character Negan, whose name was mentioned last night is a huge threat — he's a huge part of the comic book and he's going to be introduced into the show very soon," he told The New York Times. "That's going to change things in a really radical and terrifying way, so we've got that to look forward to."

In January, Kirkman delved into a greater description of the character in an interview with Entertainment Weekly: "Negan is kind of an atomic bomb that's going to be dropped on the show and the show will probably never be the same after that." 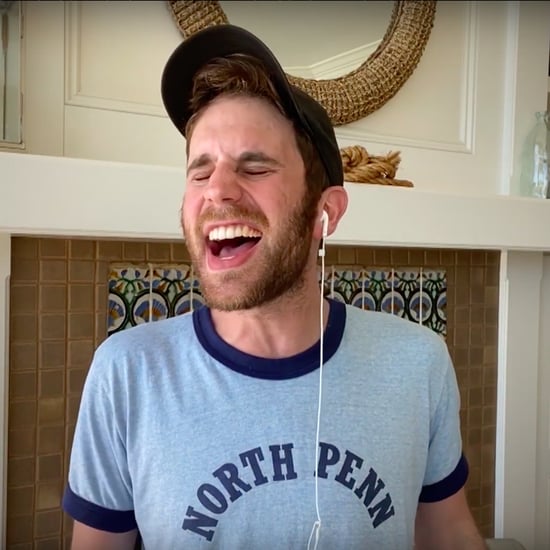 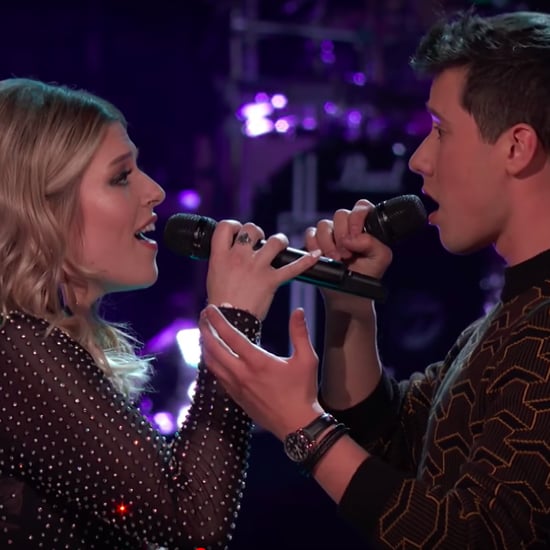