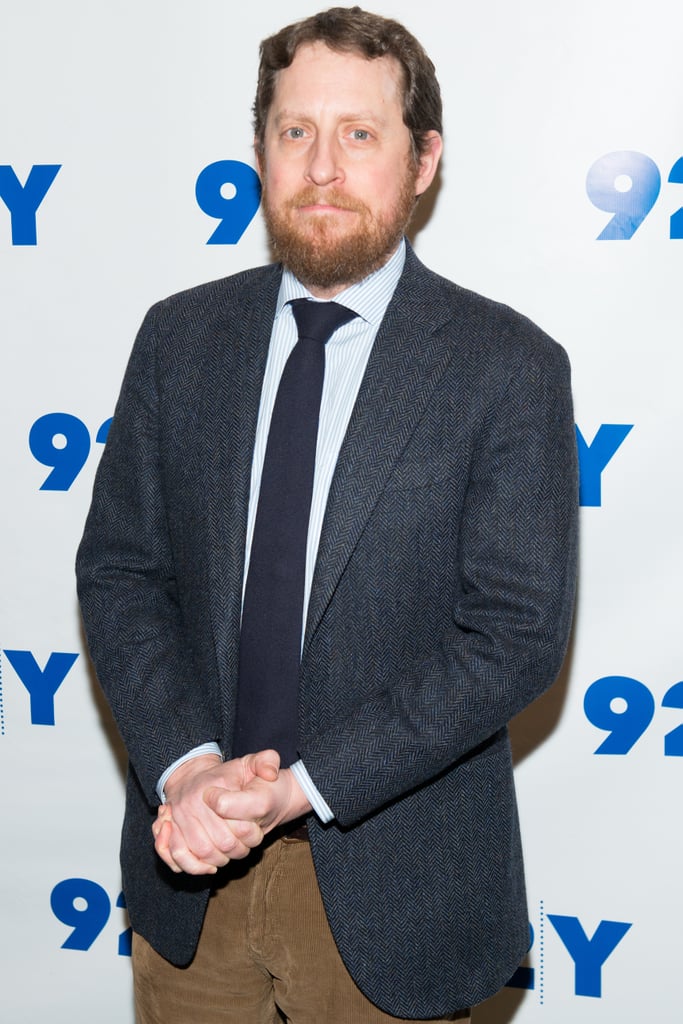 "He's unlike anybody we've seen on The Walking Dead, and further, I think he's unlike anyone we've seen," Gimple told Entertainment Weekly. "He is a singular character, I think, of the last 10 to 20 years of popular culture. . . . Through another lens, he's not a bad guy at all in the comic. He does some horrible things, but our people do some horrible things. He is, though, this unrepentant a-hole. He is somebody who is the ultimate bully."

When asked if the show's storyline will veer from that of the comic books, Gimple clarified: "Whatever it is, it's really just all in service to being faithful to the comic book inasmuch as one can. That's always going to be relatively subjective as to what that means. But taking inspiration from the moments of the comic book and playing them out to the ends of what it can be, it's all just like taking that moment from the book and figuring out a way to turn it up to get those feelings that it gave you and those emotions that it gave you that much more . . . It might be wildly different, but it's all to get the same sort of feelings that you got when you read them. So will it be different? Absolutely. Will it be the same thing? Absolutely."