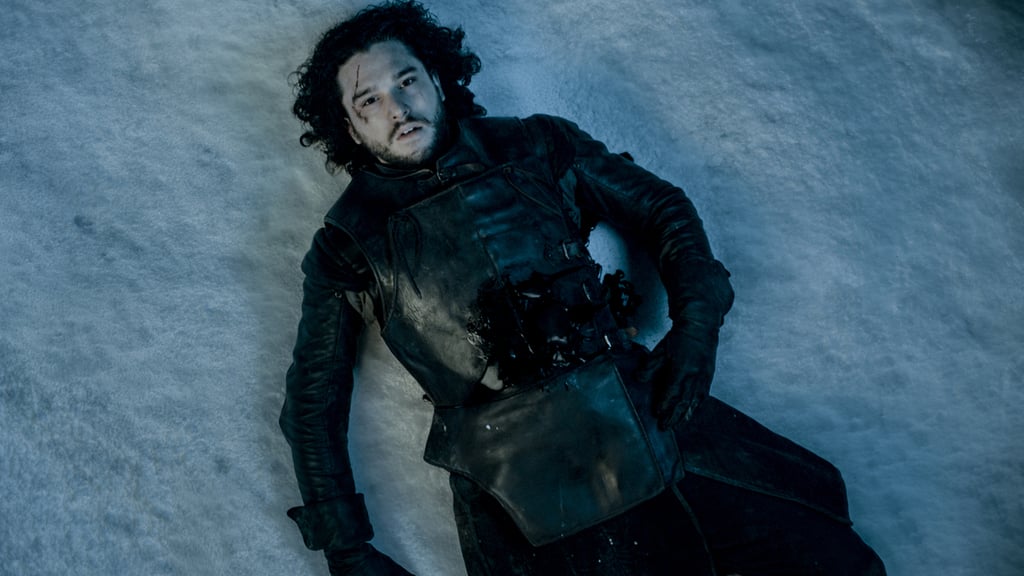 There's a Strong Possibility Jon Snow Is Azor Ahai, or The Prince That Was Promised

Bear with us on this one. The prophecy of Azor Ahai is probably one of the biggest in all of Westeros. According to myth, the Lord of Light has been battling against a force known as the Great Other since the beginning of time. During the last portion of this battle, Azor Ahai used a magical sword called the Lightbringer to defeat the evil. The prophecy states he will be reborn as The Prince That Was Promised to take out the Great Other once again.

Melisandre, who believes that The Prince That Was Promised will be "born amidst salt and smoke," originally pegged Stannis as the reincarnation of Ahai. But now, he's dead.

Here's where it gets interesting. If you follow the most popular theory about Jon Snow's parents, you'll know his mother and father are believed to be Lyanna Stark and Rhaegar Targaryen. As the theory goes, Jon was supposedly born during the battle at the Tower of Joy, which could easily correlate to the smoke Melisandre has seen. As for the salt? Some stories suggest Jon was born covered in the tears of Lyanna while she was dying, but it hasn't necessarily been confirmed.

There's one more interesting piece of this puzzle: the notion of the Lightbringer. According to the prophecy, "a warrior shall draw from the fire a burning sword." You might recall how Jon Snow burns himself badly in season one, while pulling a sword from the fire to protect Jeor Mormont, the lord commander of the Night's Watch. It's possibly Melisandre sees Jon Snow as the new potential vessel for The Prince That Was Promised. Perhaps his death is the perfect way to ensure Azor Ahai is reborn. And if the death isn't in the cards, it seems Melisandre would do anything to fulfill the prophecy, including pulling Jon back from the trenches of his demise.