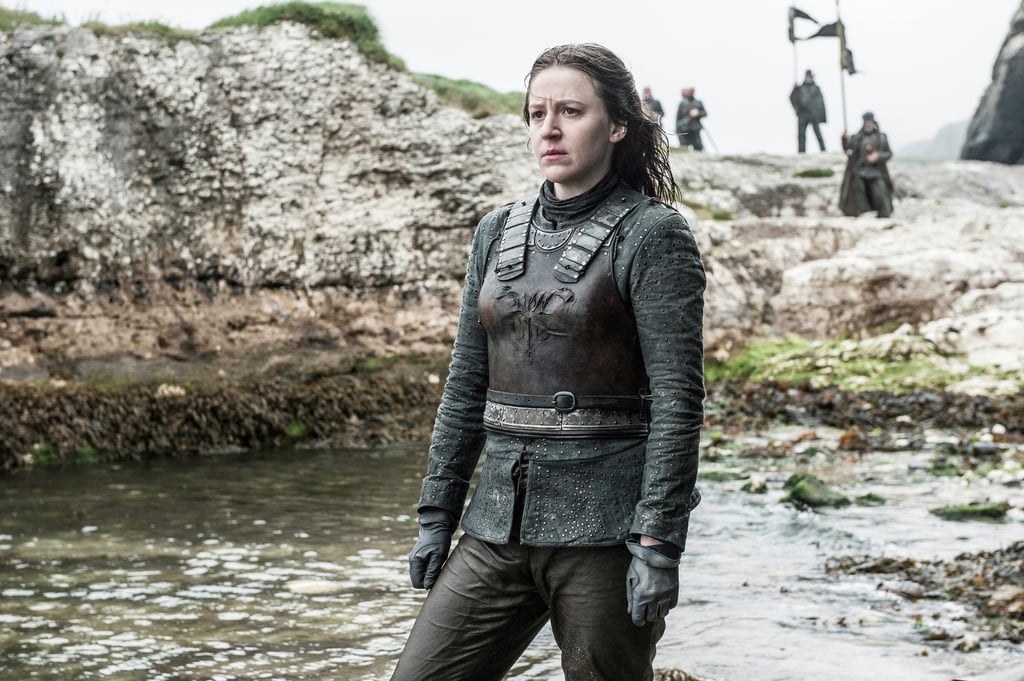 Remember the scene where Theon Greyjoy is baptised, kneeling on a rocky beach, by a greasy-looking guy who pours seawater over his head? Well, you're likely going to hear a lot more about the religion that inspired that ceremony in season six, especially with the introduction of Theon's uncle Euron.

Where the religion is based: The Iron Islands

What followers believe: Ironborn folk, like the Greyjoys, believe in a messiah of the sea who came forth from water (undrowned) to strengthen the people of the Iron Islands. A hard god for a hard people, Ironborn are taught by priests of the Drowned God to capture, pillage, and sacrifice in the name of paying "the iron price."

Who follows this religion: the Greyjoys and their Iron Islands subjects

Netflix
Tiger King: Every Piece of Information We Have About the Disappearance of Don Lewis
by Caitlyn Fitzpatrick 14 hours ago