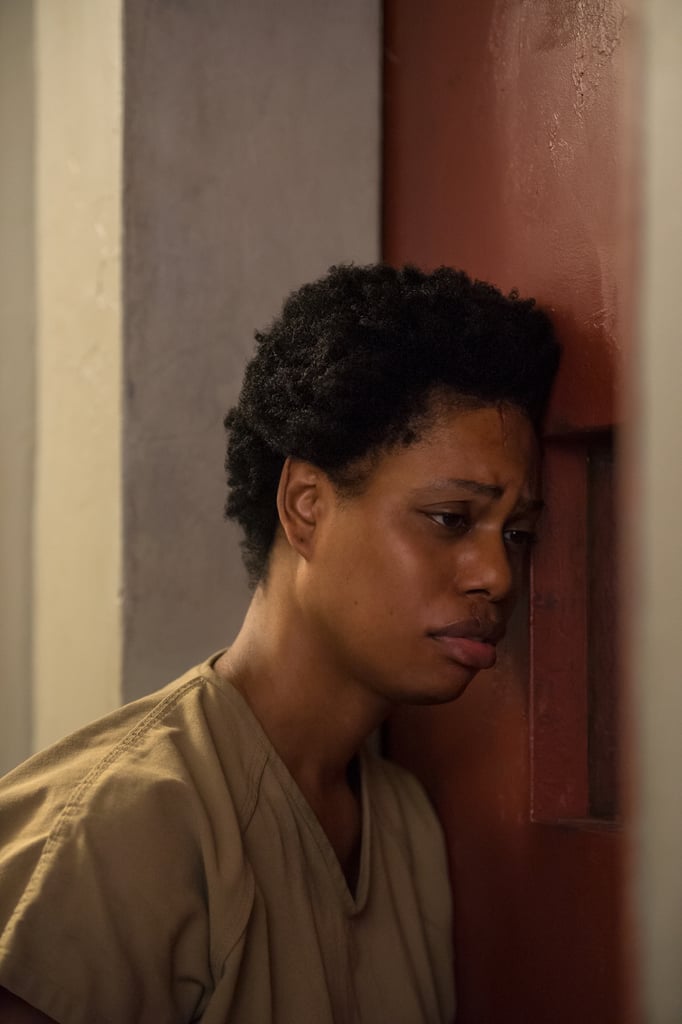 Cox spoke about Sophia's rough fourth season during the show's panel at the Winter Television Critics Association in January: "It was a joy to play and I felt like I was pushed in ways that I didn't anticipate and it was really challenging and that is always wonderful as an actress." You might be better off getting an idea of what's in store for Sophia by looking at the season four pictures and trailer.

Netflix
Next in Fashion: Meet the Hosts and Guest Judges of Netflix's Hot New Series
by Simone Williams 20 hours ago