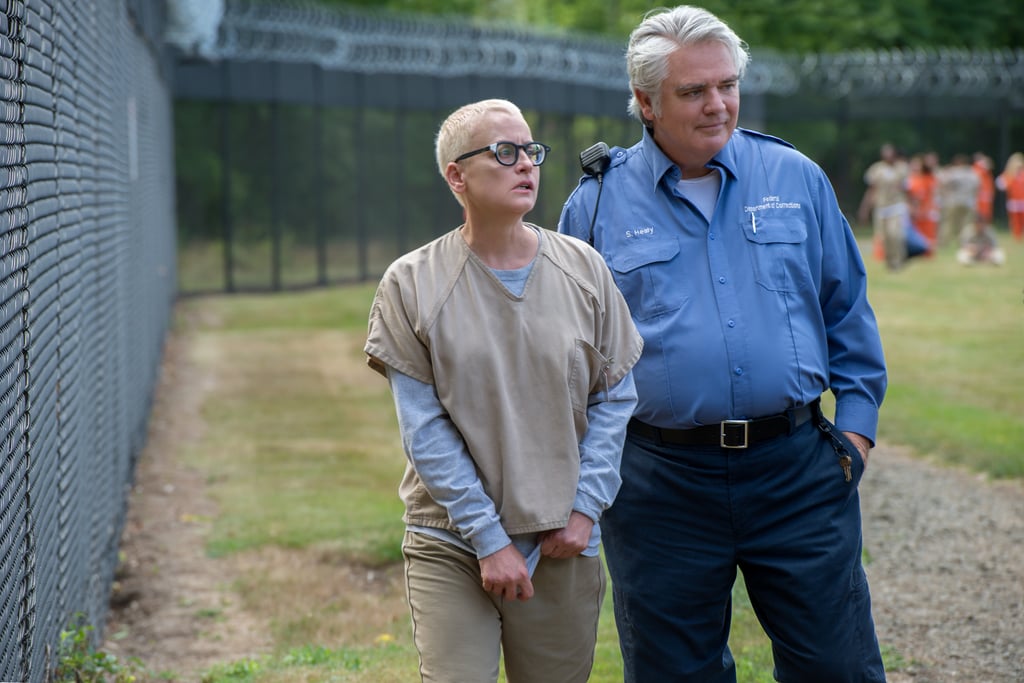 Lolly Whitehill's mental illness started in her early 20s when she was a budding, young journalist. Soon, it became too much for Lolly or her friends to handle, and she ended up living on the streets. It appears as though Lolly never had any medication to help with her mental illness or had even spoken to a mental health professional. Lolly claimed that she could deal with it in her own way. It's only when Sam Healy realizes that he must do the right thing and turns Lolly in. Her final moments, walking through psych, are particularly harrowing.

Chase Stokes
Someone Pass the Windex, 'Cause Chase Stokes in a Sheer Fendi Top Is Fogging Up Our Screens
by Victoria Messina 3 hours ago

Lana Condor
How Long Will We Be Thinking About Lana Condor's Armani Gown? Always and Forever
by Karenna Meredith 18 hours ago