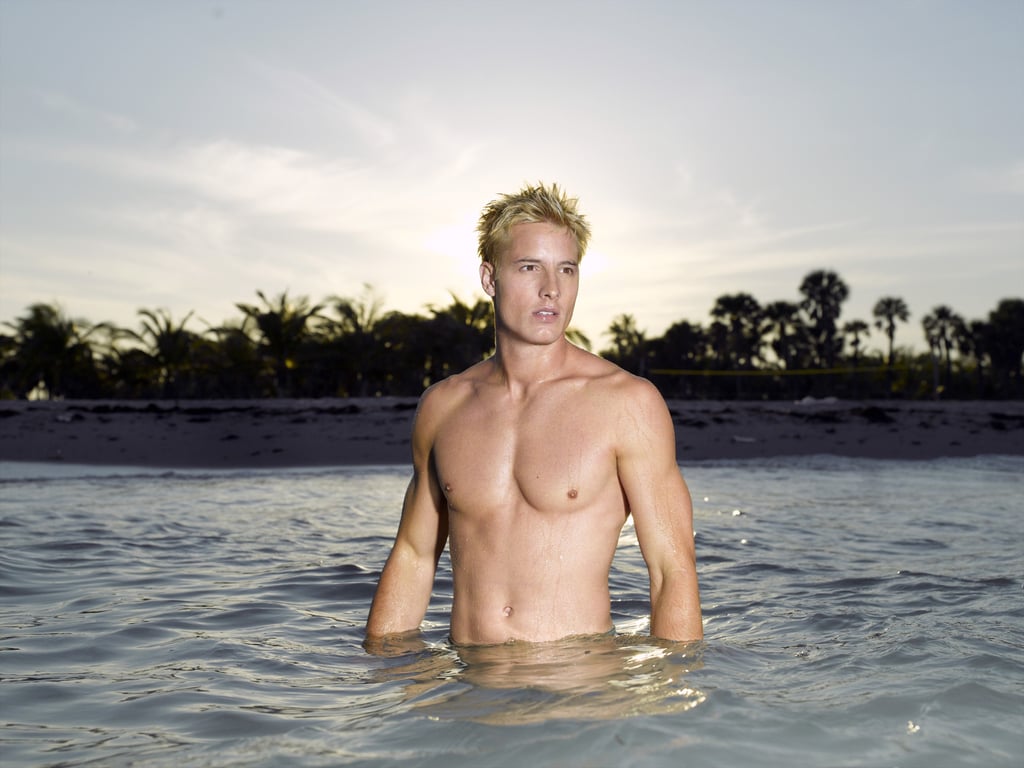 In 2006, Hartley starred in the pilot for The WB's Aquaman TV series. Unfortunately, it was the year the The UPN and The WB merged into The CW, and the newly formed network opted not to go forward with the show, robbing us of hundred of hours of chiseled abs.

TV
What Happened to Wanda Maximoff's Twin? Here's a Refresher on MCU History
by Stacey Nguyen 58 minutes ago