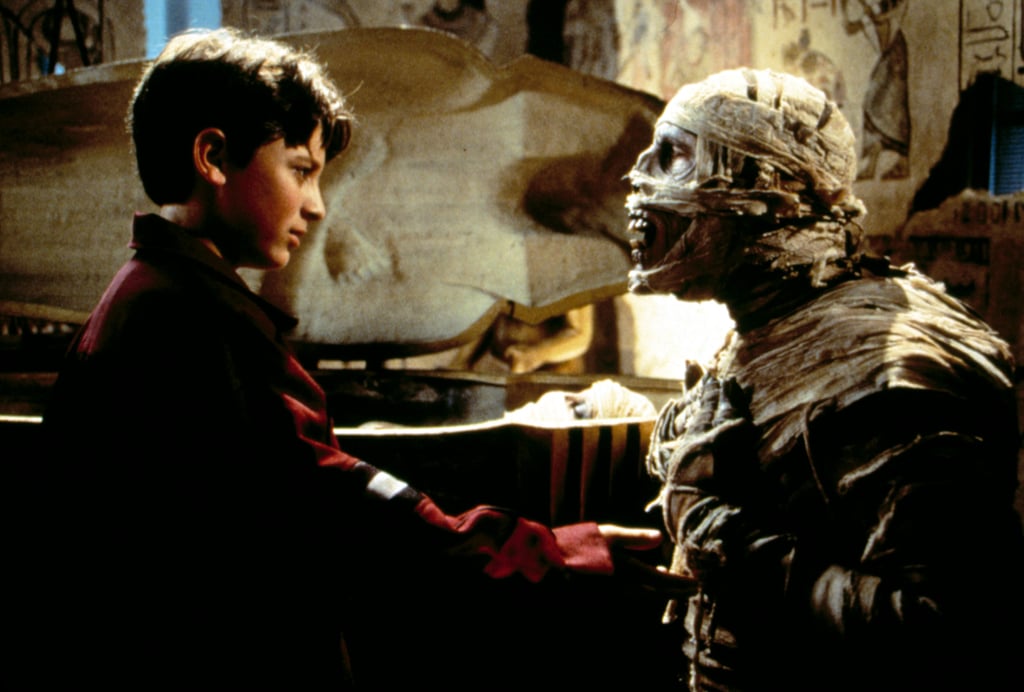 After three friends discover a mummy in the basement of their dead neighbor's house, they accidentally bring him back to life. While they are terrified of him at first, they soon realize that he's actually very friendly. But when they find out that he'll cease to exist if he doesn't return to his coffin by midnight on Halloween, they must scramble to try and get him there without crossing paths with their neighbor, who faked his own death to avoid paying his taxes. They eventually return him safely after saying goodbye to their new (but old) friend.

Neve Campbell
The Latest Scream Was Filled With Twists and Turns, So Let's Break Down That Ending
by Amber Frost 11 hours ago

Nostalgia
Watch Nadine E. Velázquez Go From Hollywood Ingénue to a Multitalented Queen in Pictures
by Princess Gabbara 3 days ago