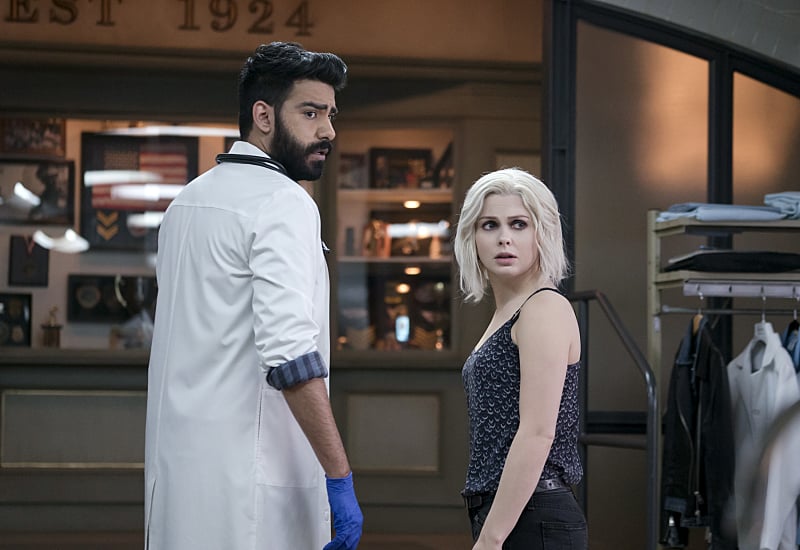 "Ever wondered what Veronica Mars would be like if she was actually a high-functioning zombie working at a morgue and helping a detective solve murders? Enter The CW's iZombie. Veronica Mars creator Rob Thomas backs the show, which means there's plenty of relationship drama, badass burns, and bizarre cases of the week (which the main character, Olivia, solves by eating the deceased's brain and getting visions of their death). Not to mention, I could watch actor Rahul Kohli (who plays Olivia's medical examiner pal Ravi) stare at a wall for hours and still be entertained. Its second season ended earlier this year, so now's the time to catch up!" — QK

Camila Mendes
If Hollywood Won't Create Content For the Latinx Community, Camila Mendes Will Do It Herself
by Kelsie Gibson 15 hours ago

Netflix
Uh, Did We Completely Miss This Obvious Murder in You Season 2?
by Stacey Nguyen 19 hours ago

Netflix
Want to Keep Up With the Stars of Netflix's Cheer on Social Media? Here's a Handy List
by Amanda Prahl 20 hours ago