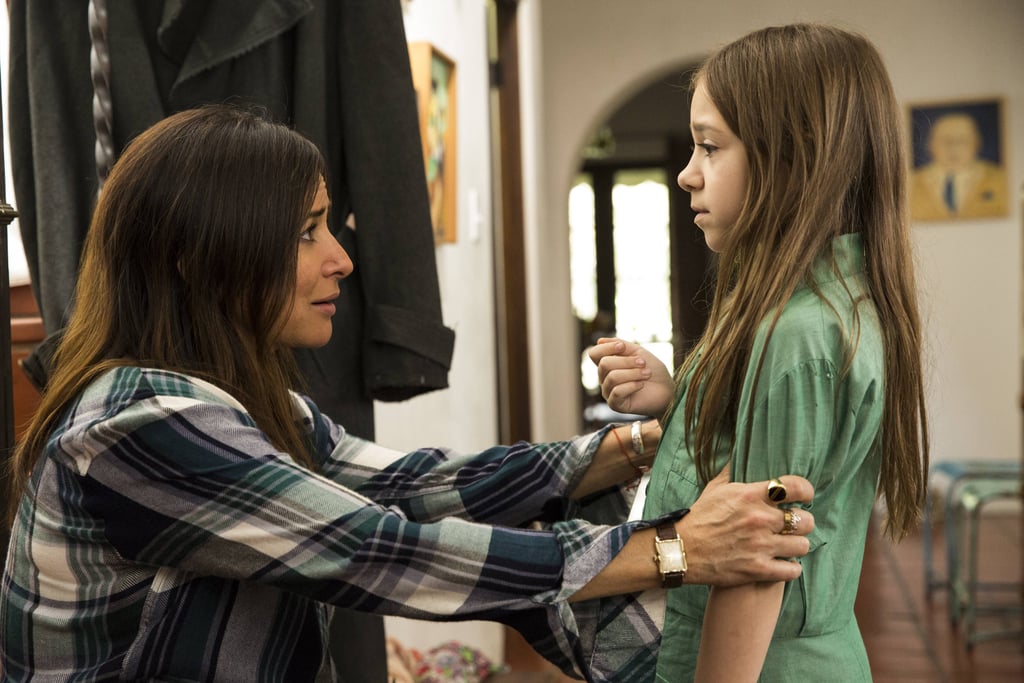 "Actress Pamela Adlon racked up fans on Louis CK's comedy-drama Louie, and her latest TV show, Better Things, is worth a watch. It just finished off its first season on FX and chronicles the life of a single mom named Sam Fox, a divorced actress who's trying to raise her three daughters by herself. It's full of female empowerment, realistic situations, and laugh-out-loud moments that leave me ravenous for the next episode. I keep hearing people refer to it as 'the next Louie,' but they're wrong; it's in a league of its own." — QK

Camila Mendes
If Hollywood Won't Create Content For the Latinx Community, Camila Mendes Will Do It Herself
by Kelsie Gibson 16 hours ago

Netflix
Uh, Did We Completely Miss This Obvious Murder in You Season 2?
by Stacey Nguyen 21 hours ago

Netflix
Want to Keep Up With the Stars of Netflix's Cheer on Social Media? Here's a Handy List
by Amanda Prahl 22 hours ago