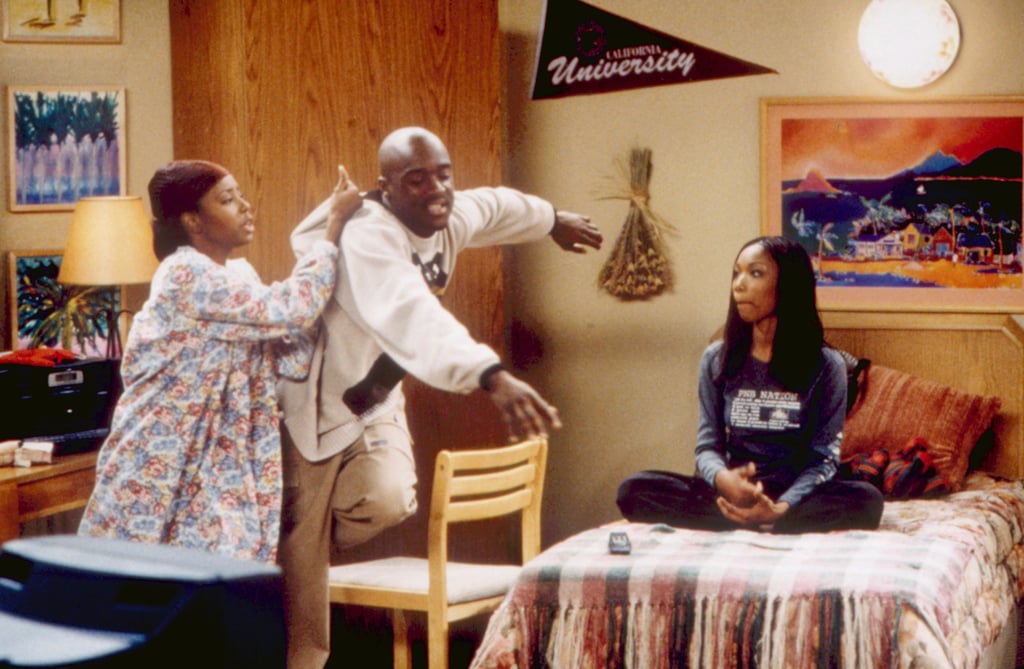 In 1996, Broadway star and Grammy-award-winning singer Brandy starred as the titular character in the UPN sitcom Moesha. When her widowed father marries the vice principal at her school, Moesha's family dynamic turns upside down. She finds solace in her friends who, along with Moesha, deal with teen issues such as race relations, premarital sex, teen pregnancy, the loss of a parent, and more.

Where to watch: Amazon