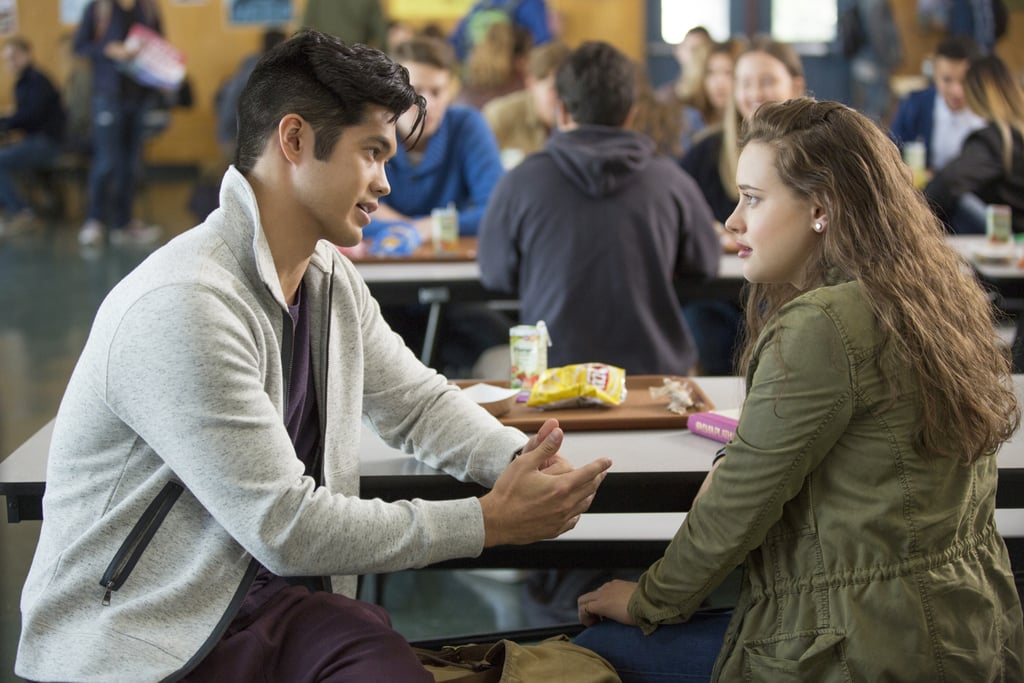 After Marcus's tirade in the diner, Hannah sits in the booth quietly crying. Marcus's friend and basketball star Zach comes back shortly after the group leaves to make sure she's OK. They sit there in silence for a while, and Hannah is deeply relieved that he seems like a nice guy. Of all the people on the list, Zach seems like the most genuinely kindhearted and well-intentioned (with the exception of Clay, of course), but when he asks Hannah out and she turns him down (she assumes he's doing it on a dare from his friends), his ego takes a hit.

The two have a communications class together, where they each have baskets assigned to them where fellow classmates can leave nice, anonymous notes for each other. To get back at Hannah, Zach steals all of the kind messages out of her basket. She figures out he's the reason her basket has been empty and writes him a long note in return explaining why she really needed words of encouragement and why his actions hurt her. She sees him read the note in the hallway, and says on the tape that she watches him crush it up and throw it on the ground.

Later on, Zach reveals to Clay that Hannah was wrong — he never threw the note away. He's been carrying it around in his wallet ever since Hannah gave it to him, and even takes it out to show him.