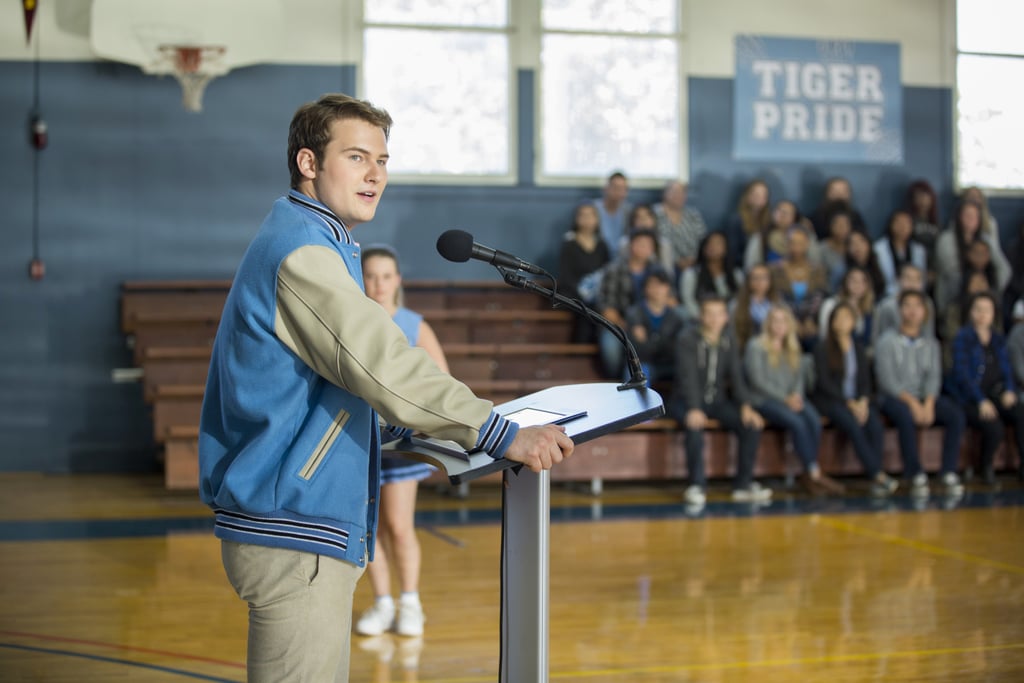 Pretty much from the get-go, it seems that Hannah and Bryce's paths are doomed to collide. In the penultimate episode (and second-to-last tape), Hannah explains that she was feeling extremely depressed in the days following the events at Jessica's party and decided to take a walk to clear her head. She ends up walking into Bryce's neighborhood and overhears the party he's throwing in his backyard. She wanders in and ends up in the hot tub in her underwear with Jessica, Justin, Zach, and another girl. Soon they go inside the house, and Hannah is left enjoying the hot tub by herself, staring up at the stars.

Soon Bryce joins her, and after a little small-talk, he forces himself on her. To say the rape is brutal would be an understatement. On Bryce's tape (which Clay refuses to give to him), she says he's the one who broke her soul. After he rapes her, she walks home, soaking wet and in shock, and comes up with her idea for the tapes.