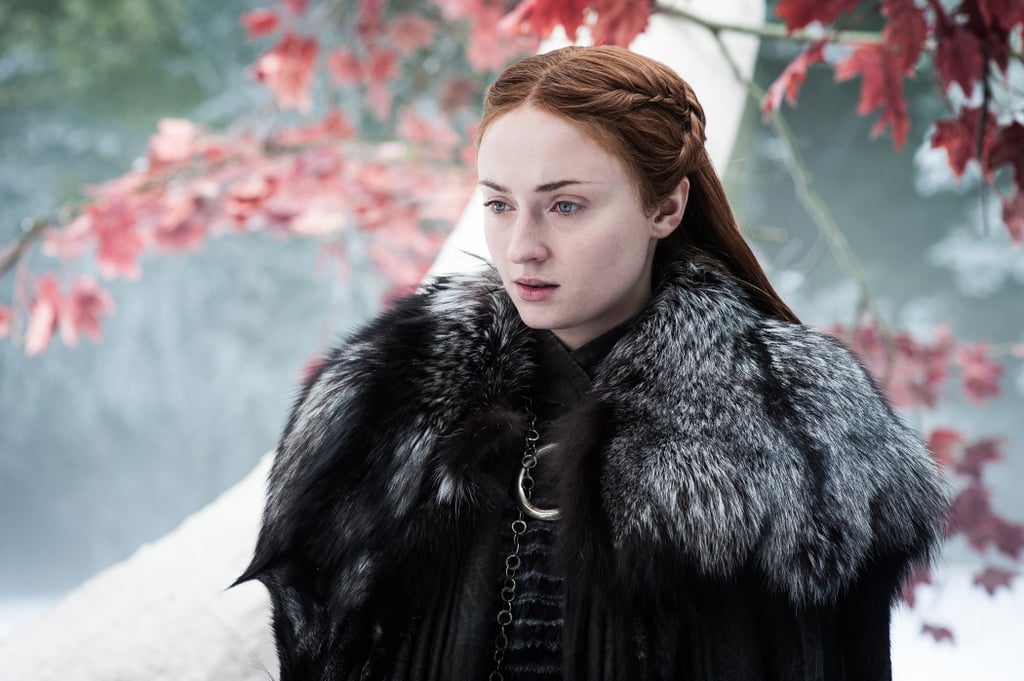 After being held captive by the Lannisters, forced into two separate marriages, abused at the hands of Joffrey, and assaulted repeatedly by Ramsay, Sansa has been through enough. She's now a savvy young woman and a survivor fully capable of ruling the North. If she starts to see through Littlefinger's games soon, Sansa is almost certain to live out her days as the Lady of Winterfell. And hopefully, when the war is over, she can just chill under the weirwood tree with a book and a nice glass of Dornish wine. She deserves it.

by Emily Weaver 17 minutes ago