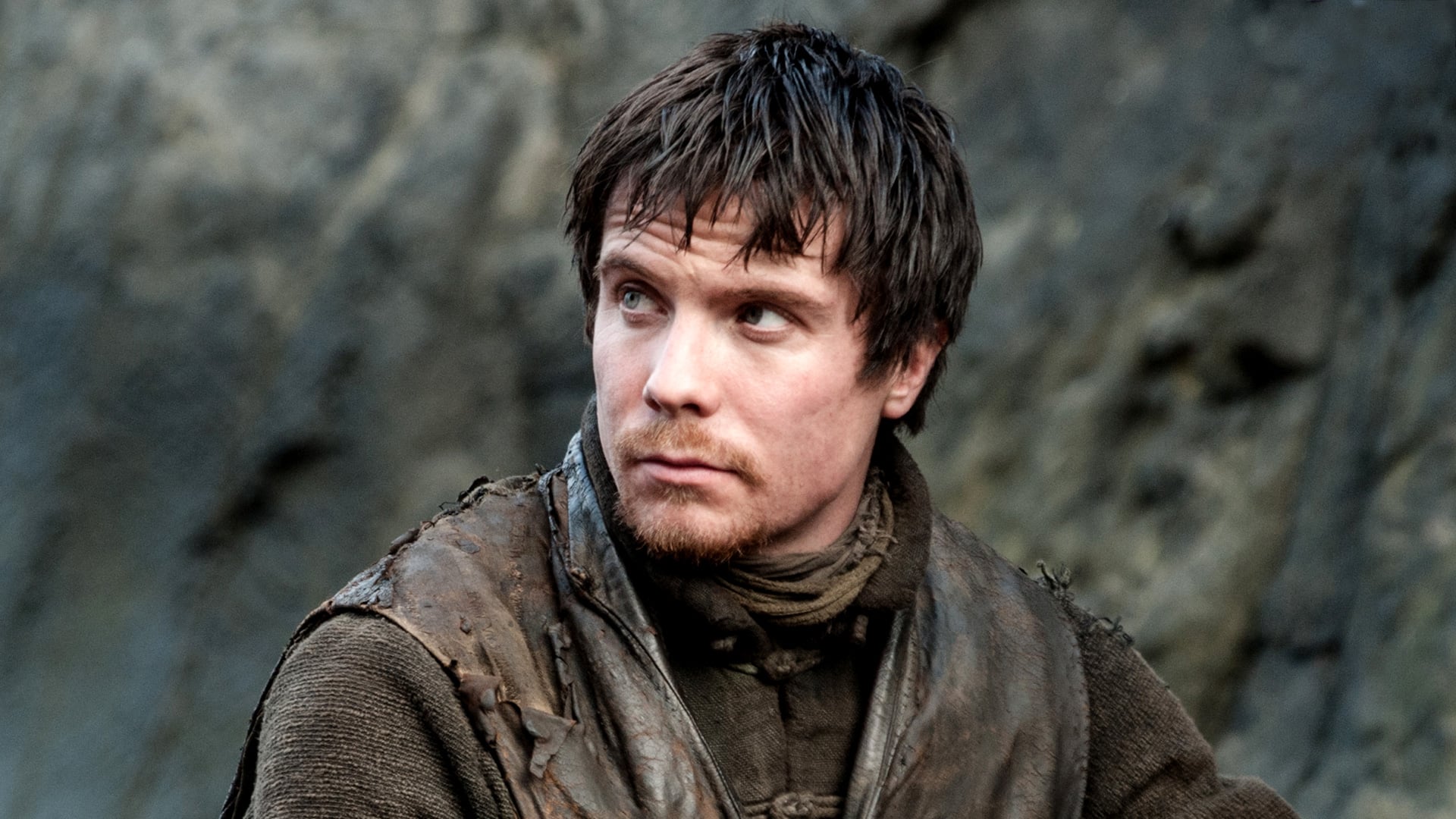 A familiar face came back into play during season seven of Game of Thrones in the form of Gendry, one of King Robert Baratheon's illegitimate sons who hadn't been seen on the show since the finale of season three. But we always suspected he'd return eventually, because he sort of has a claim to the Iron Throne — also because he's kind of awesome.

In the first season of Game of Thrones, Ned Stark finds out his late friend Jon Arryn was tracking down King Robert Baratheon's bastards after discovering the true parentage of Robert's three children with Cersei Lannister (read: realizing that Cersei's twin Jaime was actually their father) and that the Lannisters were killing off any Baratheon bastards who might usurp Joffrey's claim to the throne.

When smithy Tobho Mott, whom Gendry works for, sees the writing on the wall that Gendry's days are surely numbered after Ned's beheading, he sends the boy away. Gendry decides to join the Night's Watch and is part of Yoren's party of recruits which includes Arya Stark. Gendry befriends Arya, defending her and Hot Pie against the bullies in the group.

Related:
When You Realize Why Arya and Brienne's Fight Scene Felt Familiar, Your Heart Will Break

The Gold Cloaks (King's Landing city watch) pursue Gendry and attack their group, but Arya manages to protect him, claiming another dead boy was actually Gendry and that since he was dead, the Gold Cloaks's business is finished. Arya, Gendry, and Hot Pie escape death and are put to work at Harrenhal at the command of Tywin Lannister.

When Arya, Hot Pie, and Gendry eventually escape Harrenhal, they are captured by the Brotherhood Without Banners. Hot Pie takes up work at the Inn at the Crossroads, while Gendry works as a smithy for the Brotherhood. He considers them the only family he's ever known . . . until they turn him over to Melisandre for some gold; hence, his reticence to trust them when he once again encounters them in season seven. Seriously, would you trust a bunch of guys who sold you out to be sacrificed to the Lord of Light?

And that's exactly what Melisandre is planning at the time. She believes Stannis Baratheon needs a blood sacrifice of someone with king's blood in order to win the War of the Five Kings, so she takes Gendry back to Dragonstone and seduces him in order to prove his blood magic to Stannis, because leeches (containing Gendry's blood) that represent Joffrey, Balon Greyjoy, and Robb Stark are thrown into the fire and Robb Stark dies at the Red Wedding shortly thereafter.

Related:
"Chaos Is a Ladder" Is a Callback to Littlefinger's Previous Speech

Ser Davos, however, thinks Melisandre's magic is nonsense and doesn't believe in sacrificing an innocent boy, so he smuggles Gendry out of Dragonstone and sends him off into the sea, rowing for King's Landing — which is why Davos's greets Gendry with "Thought you might still be rowing!" when he finds him in season seven, a delightful wink and nod to the fans, since the last time anyone saw Gendry on the show was when he was rowing out into the sea.

So Gendry is back, and while we don't think he's going to end up as a ruler of the Seven Kingdoms (but who knows, really?), it's been wonderful to see him and Jon Snow bond over being the bastard sons of two noblemen who were best friends. (Yes, we all know Jon Snow isn't really a bastard, but they don't know that yet.)

Now Robert's son and Ned's son — plus Jorah Mormont, Tormund Giantsbane, and several other free men — are back from a trip North of the Wall where they captured a White Walker to prove to Cersei that there is a credible (and terrifying) threat marching on them, but Cersei might have other plans that could get in the way of a possible Gendry and Arya reunion.

RuPaul
Shante, You Stay: Here Are the Queens Still Competing on RuPaul's Drag Race All Stars 6
by Grayson Gilcrease 5 hours ago