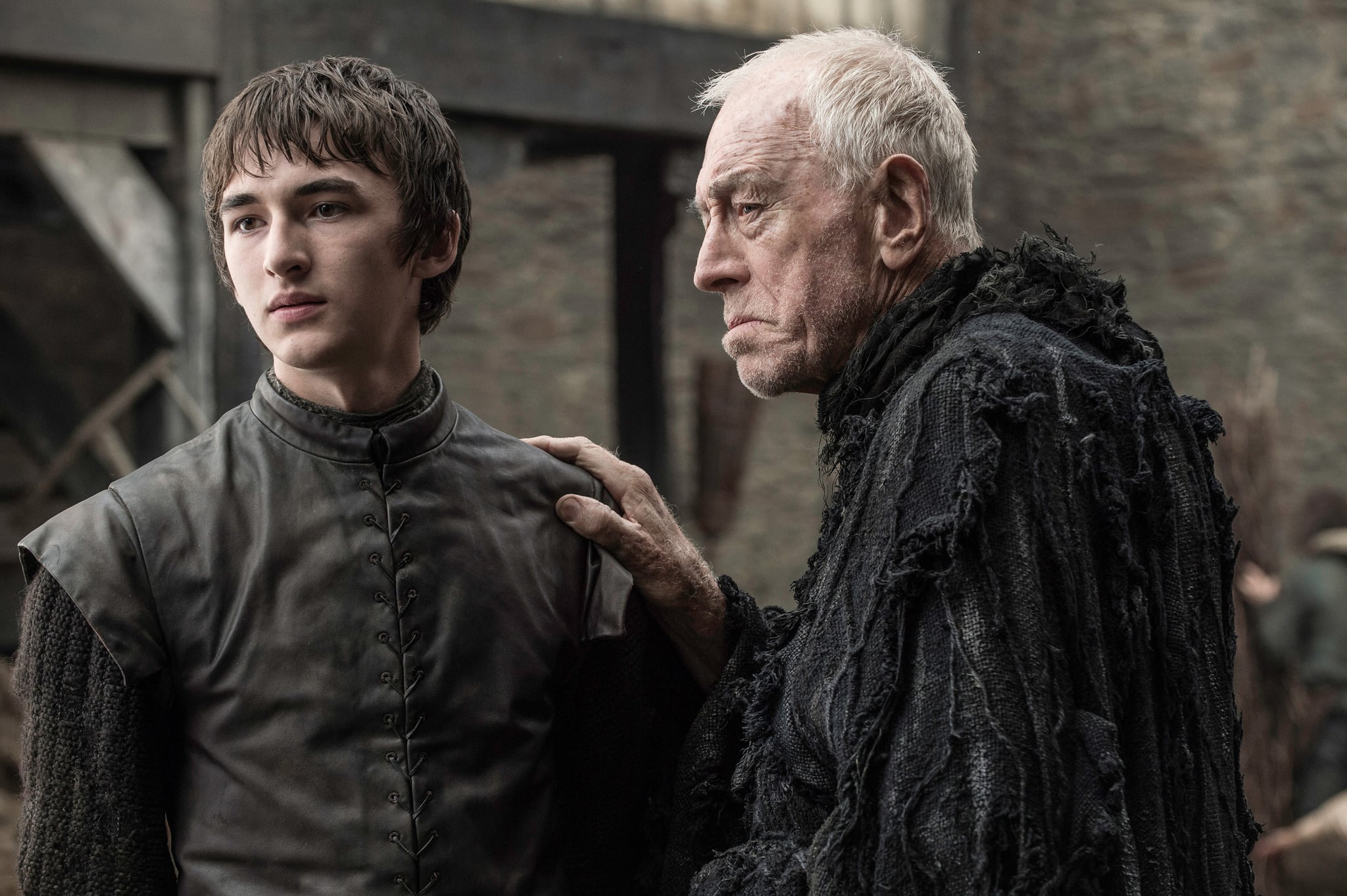 Bran Stark's plot line on Game of Thrones is easily the most confusing of the show, even more so than Jon Snow's convoluted parentage situation. What are the extents of Bran's powers? Is he the root cause of everything on the show? What's the deal with the Three-Eyed Raven? So naturally, when interviewing Bran actor Isaac Hempstead Wright during the Game of Thrones Comic-Con panel, Hodor actor Kristian Nairn asked what everyone was thinking: "what the hell is the Three-Eyed Raven about?"

Related:
The Game of Thrones Cast Had a Blast at Comic-Con — With 1 Very Special Guest

Through his answer, Wright (perhaps unintentionally) gave away something viewers have been wondering since season six.

"Well, what's interesting about the Three-Eyed Raven is that he's one of the few fragments that remain of the old Westeros, of the sort of ancient kind of magical, mystical side of it. So what exactly his purpose is, I'm not quite sure I think has been revealed yet, but clearly it's something important. The Night King is — appears to be — his sworn enemy. So he must have some sort of important role to play. So for Bran, that's quite exciting that he is now the Three-Eyed Raven."

Yep, Bran Stark is officially the Three-Eyed Raven. What exactly this means for his journey is soon to be seen this season, but it's nice to have at least one answer set in stone!

Saturday Night Live
Rami Malek and Pete Davidson Recap Squid Game in a Country Song, and We Can't Stop Singing It
by Yerin Kim 12 hours ago